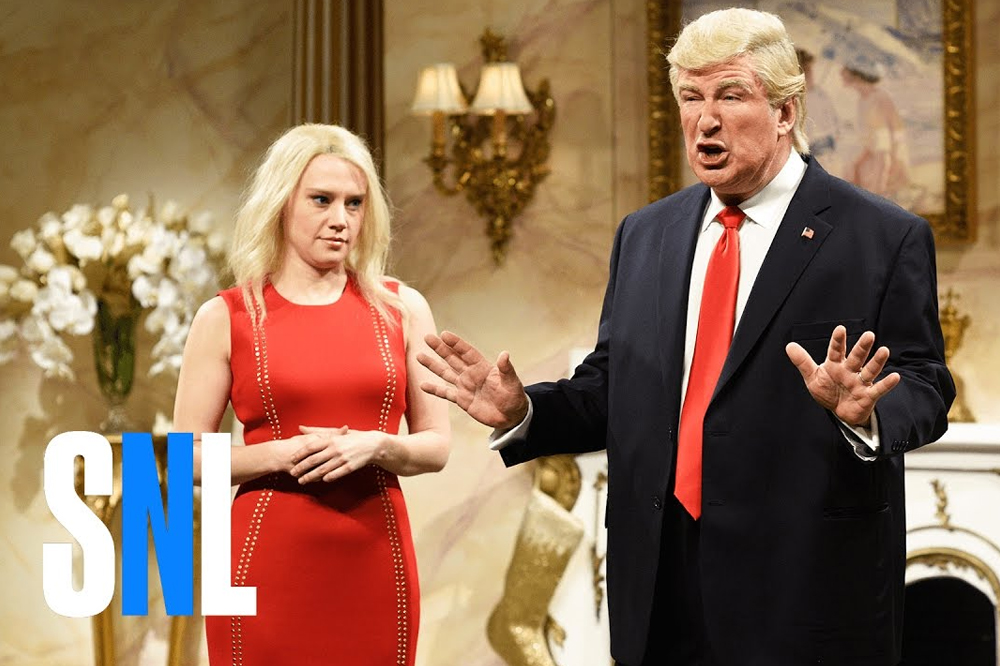 Alec Baldwin continued his feud with Donald Trump with another scathing portrayal of the President-elect of the United States, and was joined Beck Bennett‘s characterization of Vladimir Putin … and John Goodman in a surprise appearance as Secretary of State nominee Rex Tillerson. The skit played out as the open of this week’s SNL, the final live edition of 2016. We’re HustleTweeting about John Goodman’s surprise appearance on SNL (and Alec Baldwin as Donald Trump), and you’re more than welcome to join the conversation by following the Hustle on Twitter HERE or by hitting LIKE on our hyper-interactive Facebook page HERE!