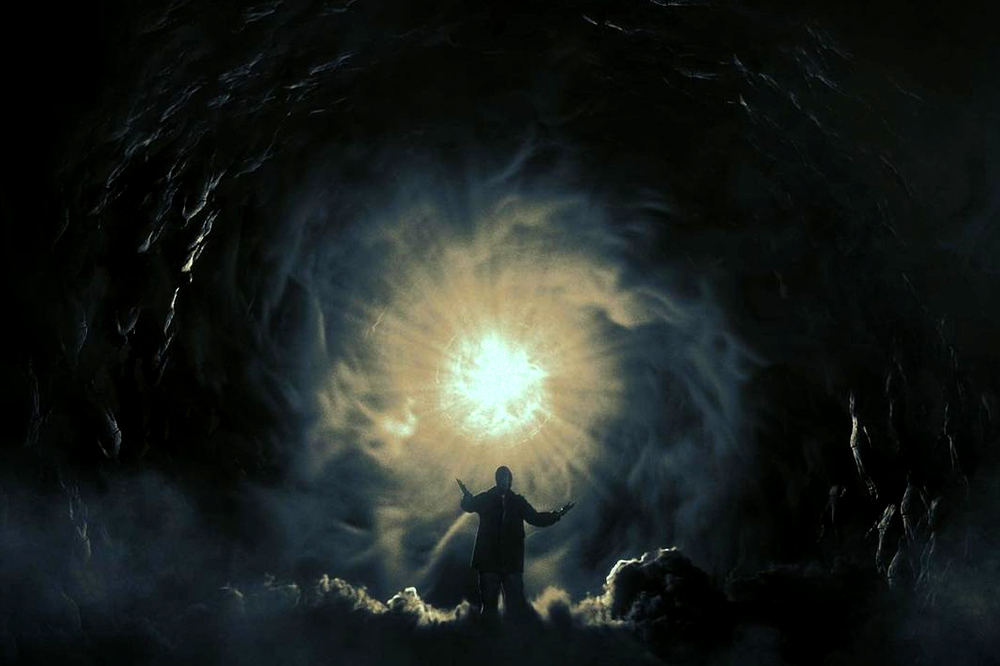 Ever the marketer, Kanye West debuted his music video for “Heaven and Hell” during last Monday’s College Football Playoff National Championship game. The song debuted in August on Ye‘s “Donda” album, and the video (remember the word …MARKETING) serves as a Yeezy Gap ad that showcases the fashion brand’s new hoodies.

Kanye and Netflix have announced that Act One of a three-part documentary, jeen-yuhs: A Kanye Trilogy will premiere in theaters on February 10, a week before the start of Netflix‘s rollout.

Netflix will release the trilogy that follows Kanye’s career and features never-before-seen footage beginning on February 16. The documentary will feature footage that was shot over the course of more than two decades by directors Coodie & Chike, who are the duo behind several of the artist’s videos, including “Through the Wire” and “Jesus Walks (Version 3).”

We’re HustleTweeting about Kanye West, and you’re more than welcome to join the conversation on the Hustle Twitter HERE … on our ridiculously sensational Instagram HERE … or on our Facebook page HERE!