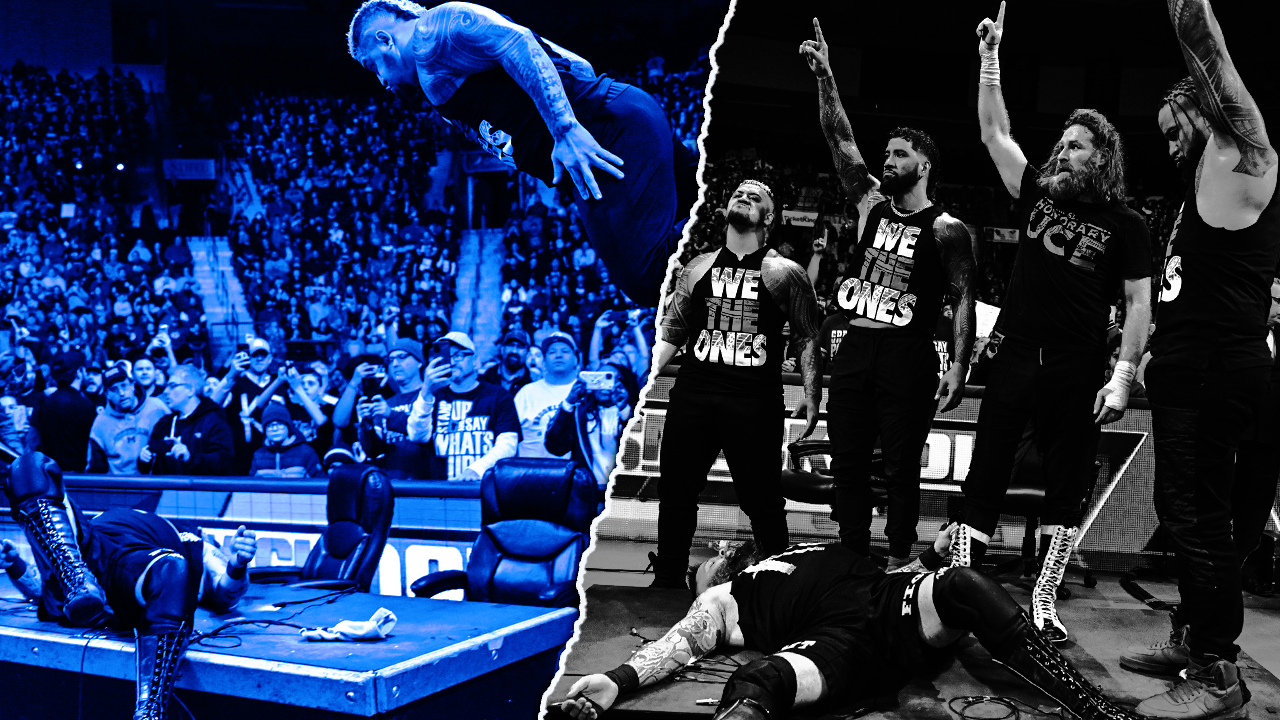 It was supposed to be Sami Zayn, on his own, solving the KO Problem, specifically Kevin Owens and his challenge to WWE’s Undisputed Heavyweight Champion Roman Reigns for the title at the Royal Rumble mega-event. Even our boss, Reigns’ #SpecialCounsel Paul Heyman gave Sami a rah-rah speech earlier in the night, but things turned out a little differently than expected.

Sami Zayn and Kevin Owens rekindled their legendary rivalry with more intensity than ever, as The Master Strategist looked to prove he could handle The Prizefighter by himself.

The two battled each other for nearly 20 minutes, pulling every move out of their respective playbooks with Zayn hitting Blue Thunder Bombs and Owens landing swanton bombs aplenty.

A huge suplex from KO to The Honorary Uce from the top rope nearly splintered Zayn in two and left both combatants on the ground.

Just as Zayn was about to deliver a Helluva Kick to KO, The Bloodline erupted on the scene, causing a no-contest between the two fierce rivals and shocking Zayn into disbelief. The Bloodline put the boots to The Prizefighter with Solo Sikoa delivering a humongous splash onto KO through an announce table.