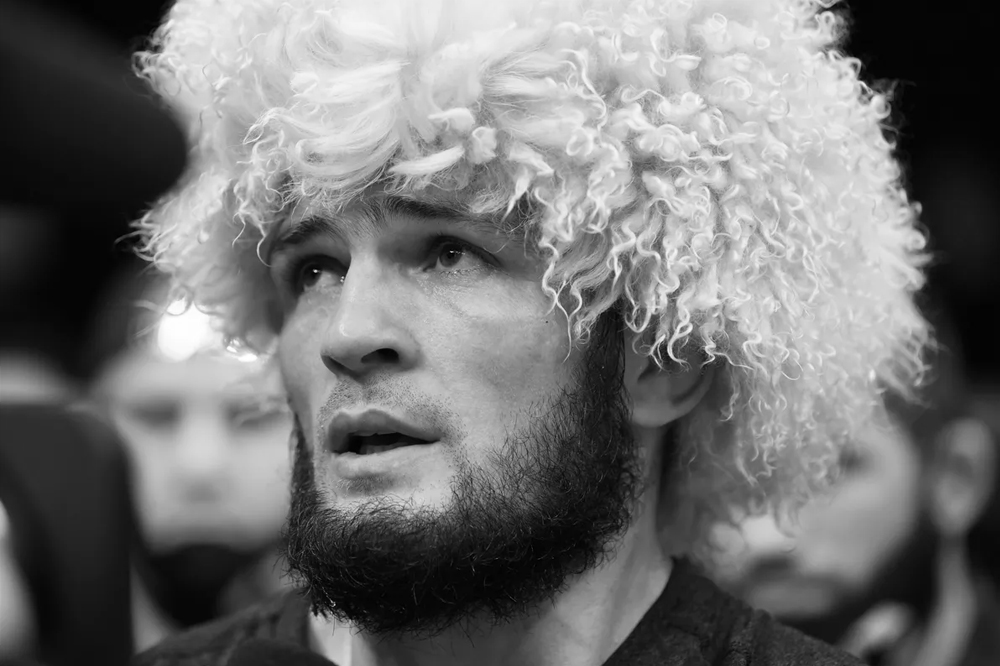 The Lightweight #GOAT Khabib Nurmagomedov has fought for the final time inside of the Octagon. After a thrilling victory over Interim Champion Justin Gaethje and improving to 29-0 at UFC 254, Khabib announced his retirement, saying he spoke with his mother following the death of his father, and his career is now officially over.

We’re HustleTweeting about Khabib Nurmagomedov, and you’re more than welcome to join the conversation on the Hustle Twitter HERE … on our ridiculously sensational Instagram HERE … or on our Facebook page HERE!