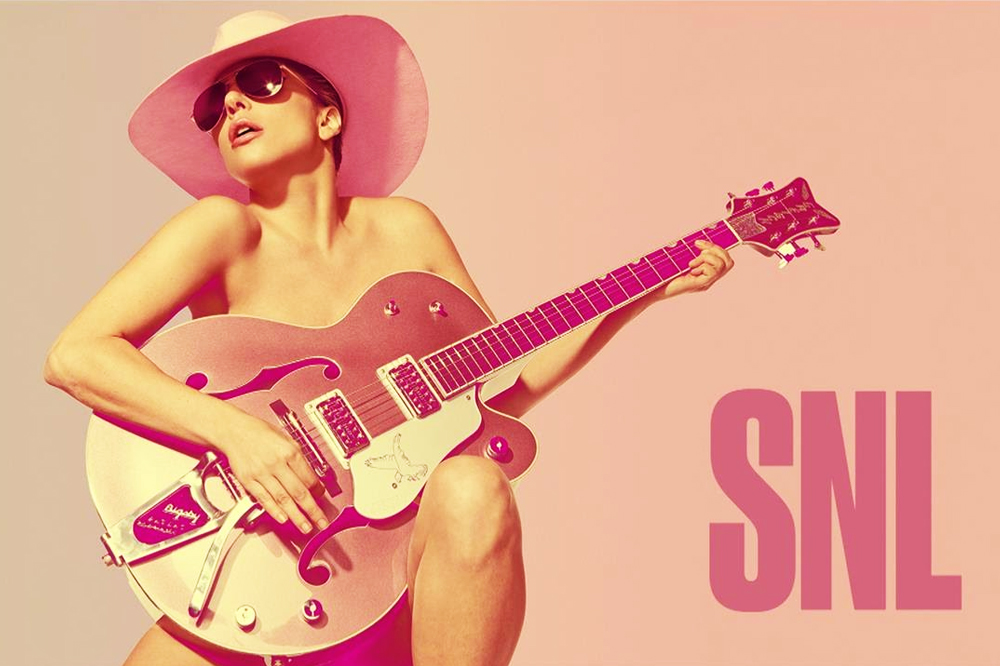 Lady Gaga took the stage at Saturday Night Live, that famed set at Rockefeller Center’s Studio 8H, dressed in glistening cutoff shorts, a matching crop top, and a wide-brimmed hat for a stomping rendition of “A-YO,” a single from her fifth solo album, “Joanne” which was released Friday.

While Gaga will absolutely hate reading this, it was a very Madonna-like performance. But Gaga went completely the opposite direction for her second performance of the night, the emotional ballad “Million Reasons,” with Gaga perching herself atop an old-fashioned piano as she belted the song’s final chorus.

We’re HustleTweeting about Lady Gaga on SNL, and you’re more than welcome to join the conversation by following the Hustle on Twitter HERE or by hitting LIKE on our hyper-interactive Facebook page HERE!