LeBron Opts Out of His Contract with the Cavs 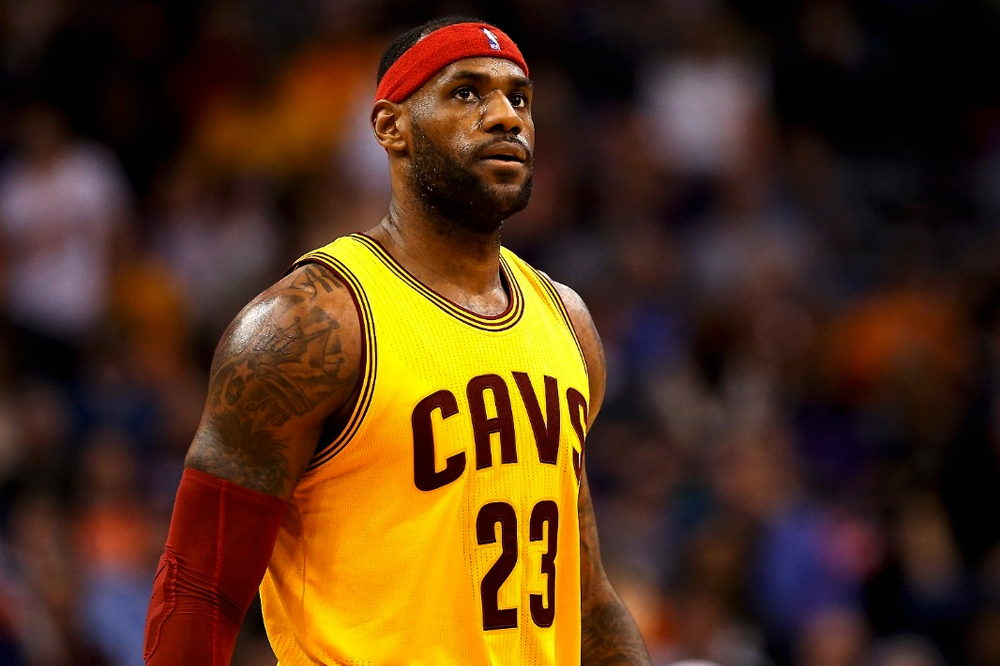 NBA Finals MVP LeBron James has formally opted out of his contract with the Cleveland Cavaliers for the 2016-17 season, making him a free agent on July 1st for the third straight summer. LeBron had to inform the Cavs of his decision by Wednesday at midnight, and did so, a fact confirmed by his agent, Rich Paul.

Though he has opted out, LeBron can re-sign with the Cavaliers and said last week he has no intentions of leaving Cleveland again.

“I love it here in Cleveland. I have no intentions of leaving,” LeBron told ESPN’s Dave McMenamin during the Cavaliers‘ championship parade. “There are some technicalities to take care of I’ll leave up to my agent. That’s right from the horse’s mouth.”

On Tuesday night, however, Paul gave no insight into what type of contract his client would eventually sign with the Cavs or what the timetable is for his expected return to Cleveland.

LeBron, who turns 32 at the end of December, completed the second season of his return to Cleveland by leading the Cavaliers to an NBA title. He was unanimously voted MVP of the Finals after averaging 29.7 points, 11.3 rebounds and 8.9 assists with an effective field goal percentage of 53.3. He became the third player to record a triple-double in Game 7 of the Finals, joining Jerry West in 1969 and James Worthy in 1988.

So … what do you think of this LeBron James story? We’re HustleTweeting about it right now, and you are more than welcome to join the conversation on Twitter HERE and on our hyper-interactive Facebook page HERE!