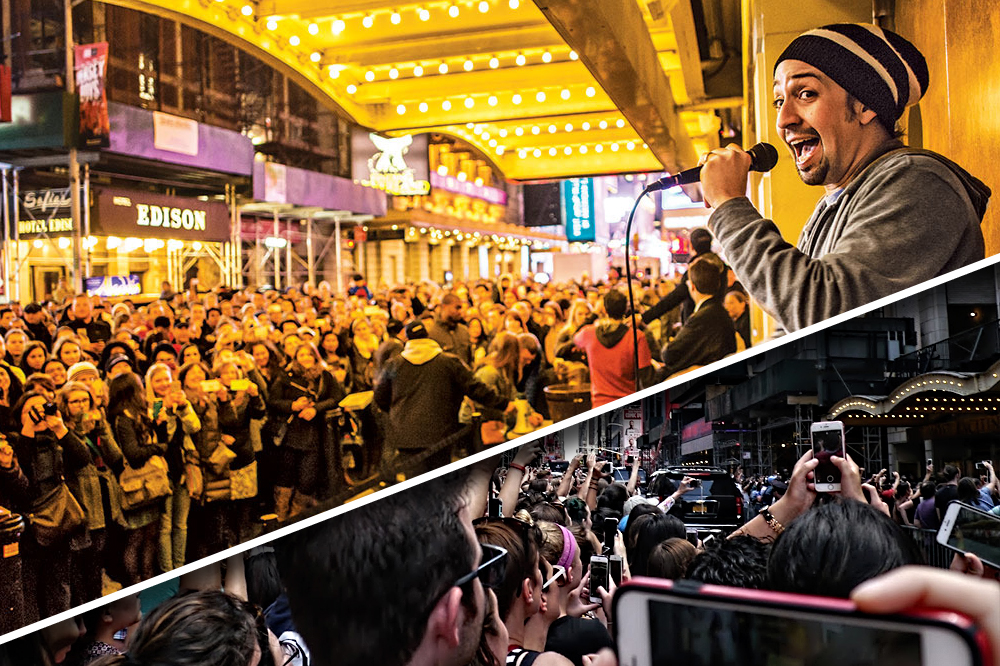 Honestly, it's simply not safe right now. I see kids get crushed at the front when I come out. I can't have that. https://t.co/9CTEGuf51a

Lin-Manuel Miranda tried to appeal to his rabid fan base to just take a step back as the “Hamilton” star / creator finishes his run on Broadway this weekend. The newly-minted superstar was on Twitter when a fan begged him to come outside after the show.

“@Lin_Manuel please come out of the stage door tonight please I’m begging you, I love your work and it would be my honor to meet you,” @katmot1029 wrote.

“Honestly, it’s simply not safe right now. I see kids get crushed at the front when I come out. I can’t have that,” Miranda tweeted in reply.

Dozens of fans responded to the Twitter conversation with their own harrowing tales of surviving the crowds outside of the Richard Rodgers Theatre on 46th Street.

“I was crushed the other day and you DIDNT come out. Not worth it! Still love your work but not worth it at all,” @nikknyc wrote.

“I was out there earlier and I can tell you they are being rude and snotty,” @jammom14 tweeted.

Crowds are even worse on Wednesdays, when Miranda does a free performance, dubbed Ham4Ham, outside the theater with fellow Broadway stars. The performances started as a way to hype the $10 ticket lottery available for every show. THE HEYMAN HUSTLE covered an extraordinary Ham4Ham which you can see HERE!

Thousands of people packed onto the street to get their shot at seeing Miranda’s final Ham4Ham Wednesday, where he read a love letter Hamilton wrote to Eliza when he was still courting her.

“We almost got crushed and we were by the dumpster,” said Lillian MacNell, a 29-year-old grad student who traveled from North Carolina to see Wednesday’s matinee. “There were so many people, it was impossible to move.”

According to a report in The New York Post, the NYPD said it regularly deploys an “adequate police detail” to monitor the crowds outside the theater, which increased dramatically in size after Miranda announced he would be leaving the show last month.

In this article:featured, Hamilton, Lin-Manuel Miranda 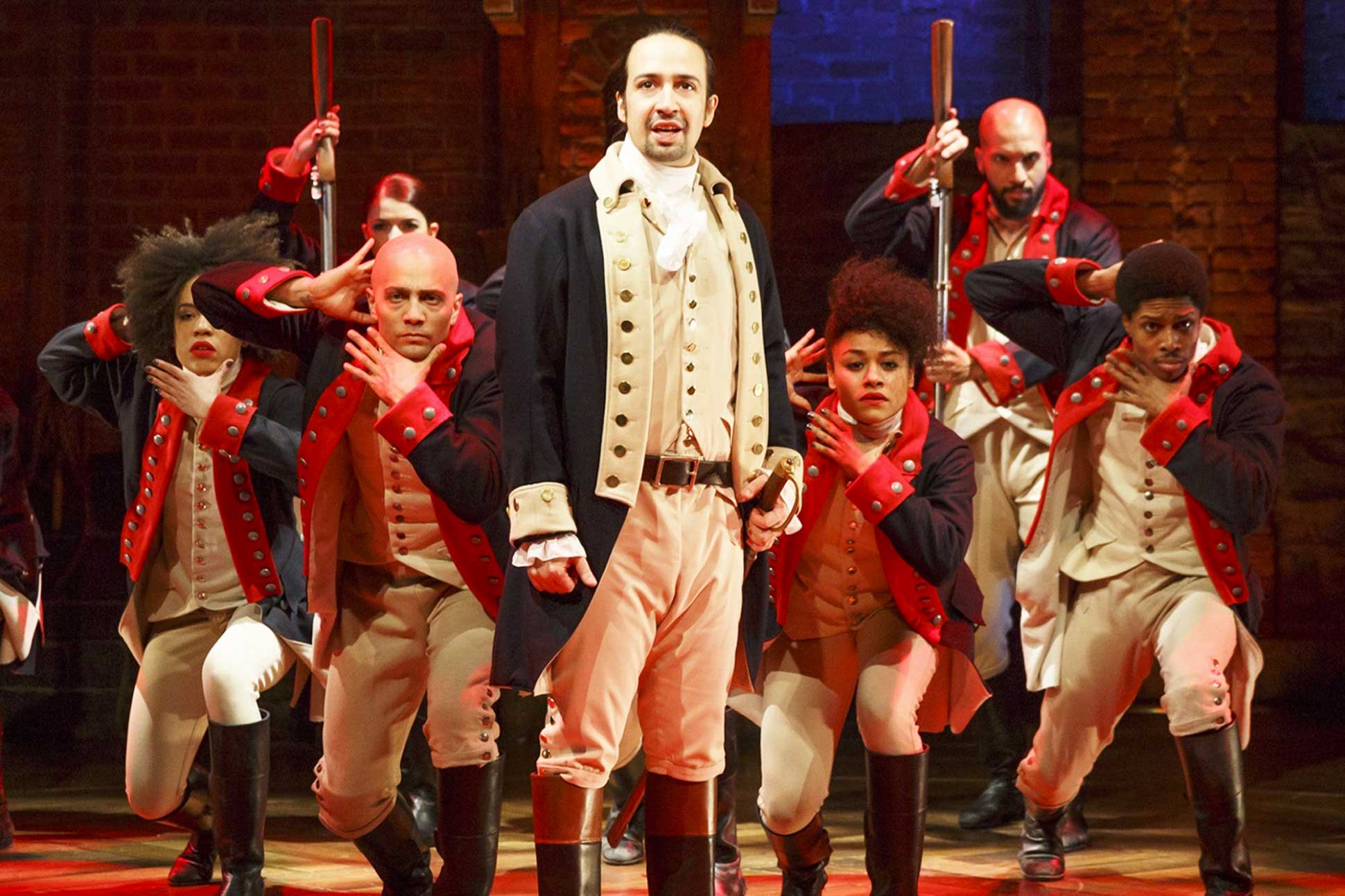