Lin-Manuel Miranda Will Leave "Hamilton" After The July 9 Performance 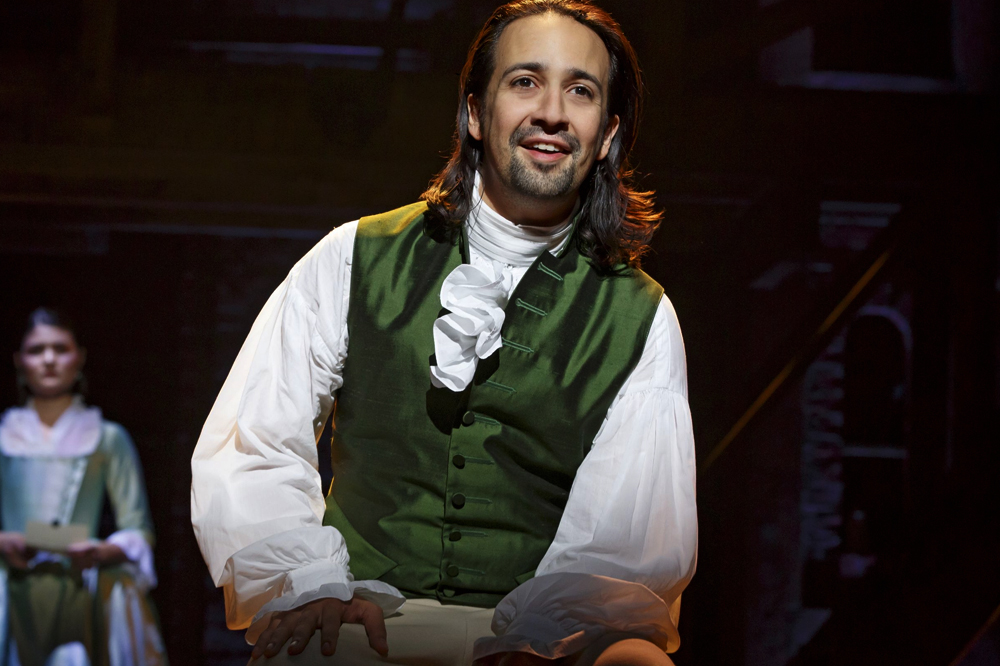 Lin-Manuel Miranda is reportedly leaving the musical “Hamilton” on July 9, sources told The Hollywood Reporter in a story that just broke minutes ago. He has allegedly told his confidants that he’s moving on to other projects.

Miranda and other “Hamilton” cast members’ contracts expire on July 9, just weeks after this year’s Tony Awards, where the show is up for a record-breaking 16 nominations. The news shouldn’t come as a complete surprise since Miranda has had a very full plate lately. The actor, director, composer and rapper will star in the upcoming “Mary Poppins” sequel alongside Emily Blunt, and his last Broadway show, “In the Heights,” was just tapped for a movie adaptation. And to top it off, the eagerly awaited Hamilton mixtape, featuring Chance the Rapper, Busta Rhymes, Sia, and others reinterpreting songs from the show, will arrive this fall.

We’re HustleTweeting about “Hamilton” and you’re more than welcome to join the conversation on Twitter HERE and on Facebook HERE!