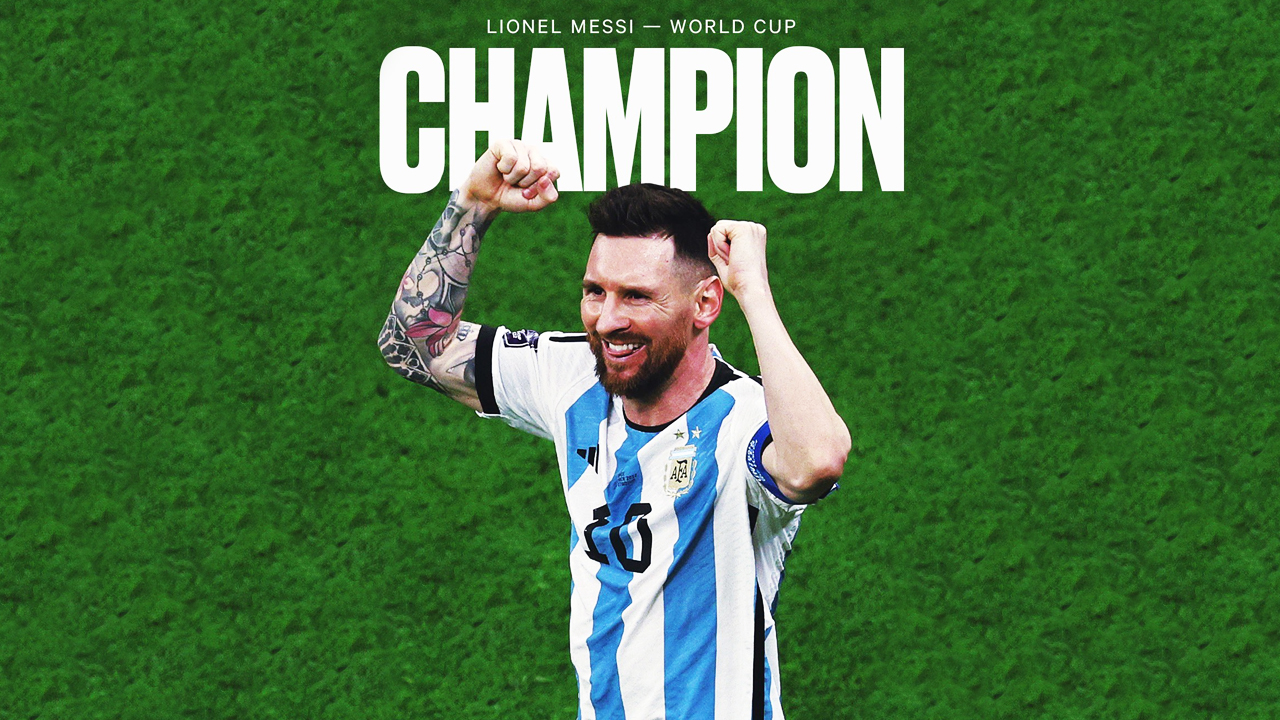 Argentina and France faced off in the highly-anticipated final to the 2022 FIFA World Cup. Argentina showed aggressiveness early as Lionel Messi scored his first World Cup final goal on a penalty kick in 23’ and Ángel Di Maria added another goal in 36’. France made a surprising call after subbing out Olivier Giroud and Ousman Dembele in 40’. Mbappé would put the team on his back in the second half. He would score on a PK in 79’ and would score right after in 81’. The match would head to extra time. Lionel Messi would add another goal in 108’. Kylian Mbappé would add the equalizer in 118’ via PK. The game would go to PK’s where Messi and Argentina sealed the victory.

So the debate rages on. Who is this generation’s greatest soccer player or footballer? Messi? Ronaldo? Neymar?

And by the way, did you know Ronaldo acknowledged the Tribal Chief?