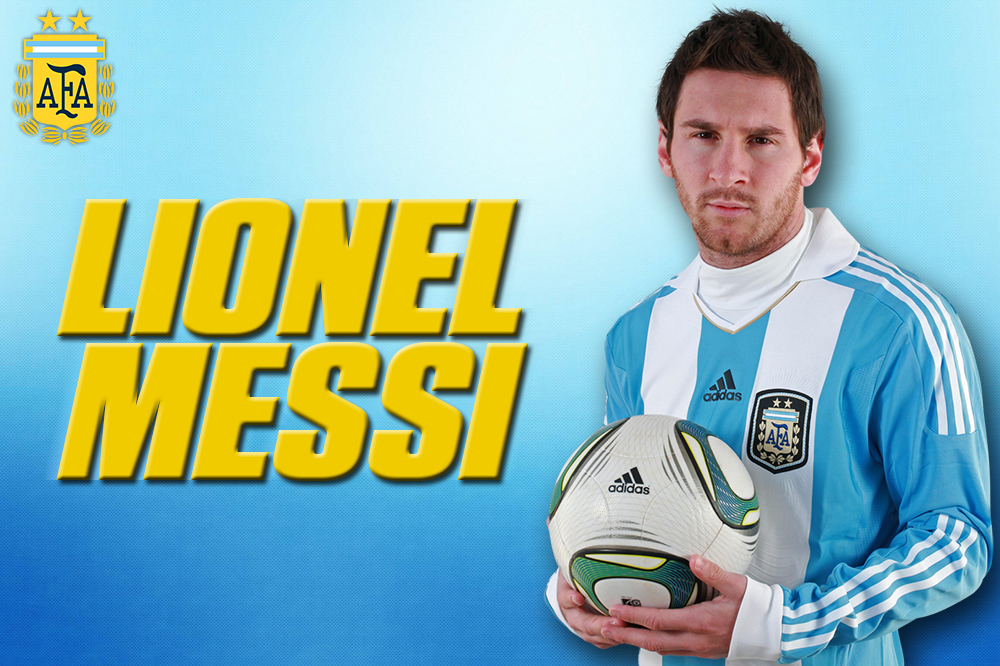 According to a report just posted by La Nacion, soccer superstar Lionel Messi is already re-thinking his position after he suddenly retired from international play after a particularly emotional game earlier in the week, when Messi told reporters after Argentina‘s loss to Chile in the Copa America that the national team is not for him and that he was done playing for the Albiceleste, seemingly calling a close to his international career. The new report indicates that he now plans to rejoin the Albiceleste in November for World Cup qualifiers, suggesting he will miss their matches in September.

Messi missed his penalty kick in the shootout loss to Chile, and Argentina fell to a defeat in a final for a third straight summer after the 2014 World Cup and 2015 Copa America. It was the fourth final loss of Messi’s Argentina career. Chile prevailed 4-2 in the shootout after a 0-0 draw. If he stays retired from international play, Messi, 29, would retire as his nation’s all-time leading scorer, setting the new standard against the USA with his 55th career international goal.

But it would appear as though he is now of the mindset that his international career shall continue.

We’re HustleTweeting about Lionel Messi, and you can join the conversation with our HustleTweeters HERE … and on our hyper-interactive Facebook page HERE!