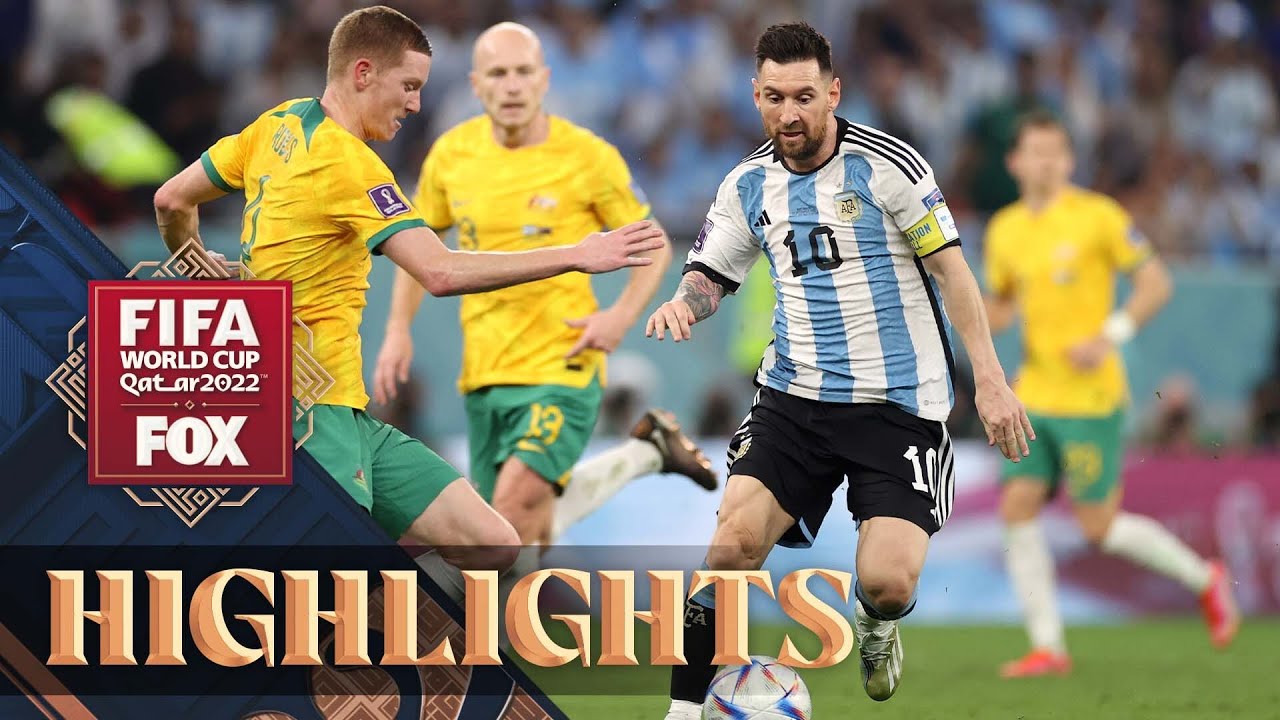 Argentina and Australia faced off in the knockout stage of the 2022 FIFA World Cup. The first half was a slow one for both teams until Lionel Messi decided to shake things up. Messi scored in the 35th minute and gave Argentina a 1-0 lead in the first half. Argentina wasn’t done there, as Julián Álvarez added a goal of his own in the 57th minute. Australia would claw back as Craig Goodwin scored off a deflection. Australia had late chances but couldn’t score and Argentina would go on to win by the 2-1 final.