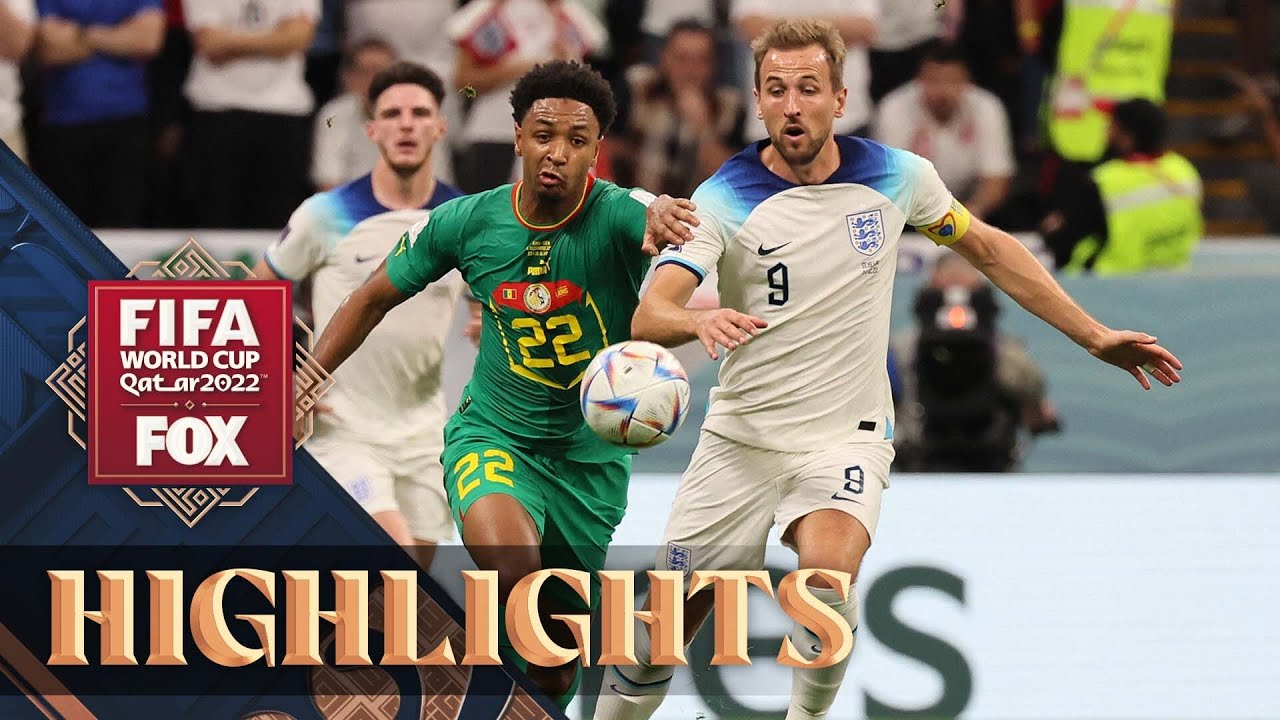 England and Senegal faced off in the knockout stage of the 2022 FIFA World Cup. The first half was completely dominated by England as Jordan Henderson scored in the 38th minute and Harry Kane scored his first goal of the World Cup in stoppage time of the first half. It was his 52nd for England and he is now one shy of Wayne Rooney‘s all-time record. England’s offense kept clicking in the second half as Bukayo Saka scored in the 57th minute. England would go on to win 3-0.