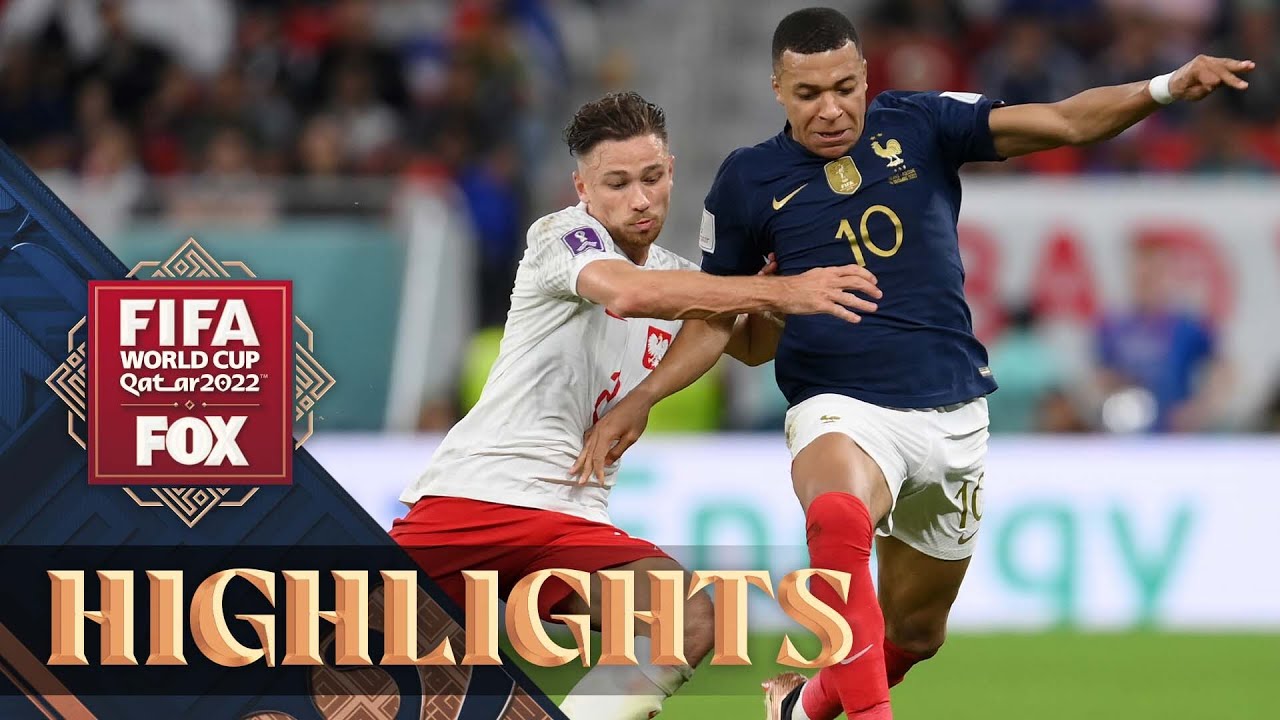 France and Poland squared off in the knockout stage of the 2022 FIFA World Cup. Poland and France both got multiple shots off early in the match. Olivier Giroud scored in the 44th minute and surpassed Thierry Henry as France’s all-time leading scorer. France wasn’t done there as Kylian Mbappé scored in the 74th minute. He wasn’t done there as he added his second goal in the 91st minute. Robert Lewandowski would add a penalty kick goal and France would go on to win 3-1.