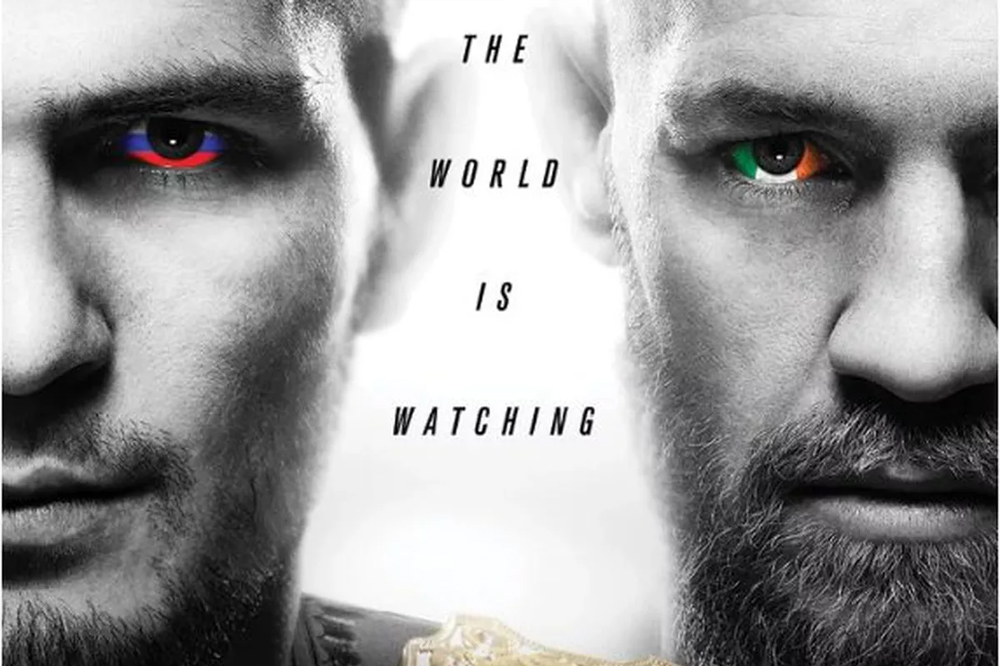 THIS STORY HAS BEEN UPDATED THURS OCTOBER 4, 11pm EASTERN!

We are counting down the hours until this Saturday’s UFC 229, when the insanely popular Conor McGregor goes up against his bitter enemy, UFC Lightweight Champion Khabib Nurmagomedov in Las Vegas. The press conference? The standard controversies that usually surround a McGregor fight. Khabib showed up on time, angrier than we’ve ever seen him. McGregor showed up quite late, but only after Khabib had stormed off from the press conference after facing the hostile crowd.

The odds are going back and forth on this, UFC‘s biggest fight of the year. According to Sports Betting Dime:

It’s just a few more days until the biggest UFC event of the year, and likely the most lucrative night in UFC history. Conor McGregor makes his long-awaited comeback to the UFC, and he’s diving right back into the deep end. Welcoming him into the octagon is lightweight champ Khabib Nurmagomedov, an undefeated fighter who hasn’t lost a single round in his MMA career.

The betting lines opened with Khabib as the clear favorite at -205, and while the champ is still favored, the line has shifted towards McGregor in the weeks leading up to the fight. Like with every Conor fight, it’s likely we’ll see late money pouring in from casual fans.

If we strip away all the theatrics, the calculus of this fight remains simple and unchanged. McGregor is the greatest striker at lightweight; Khabib is the greatest grappler. McGregor operates in bursts and does his best work in the opening rounds; Khabib is a steady metronome of pain.

We’re HustleTweeting about UFC 229, and you’re more than welcome to join the conversation on the Hustle Twitter HERE and also on our hyper-interactive Facebook page HERE!