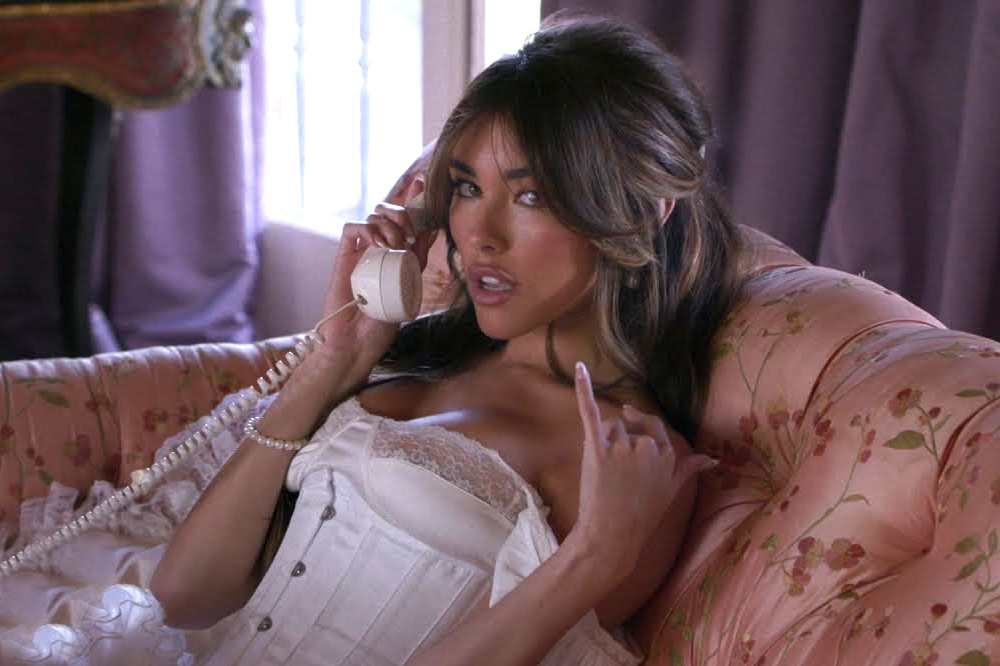 Madison Beer is trending worldwide, as her new music video BOYSHIT has captured attention on a global basis.

“I wanted this video to be a tongue-in-cheek nod to dealing with toxic masculinity while playing with the aesthetics of cult films Blue Velvet and The Heathers,” stated Madison. “At its core, BOYSHIT is about knowing your worth and taking back your power in a relationship that clearly has its problems. I’ve been there and that isn’t always an easy thing to do, so I hope this song serves as a reminder for any of my fans out there who need it. You’re worth so much more than someone’s BS.”

We’re HustleTweeting about Madison Beer, and you’re welcome to join the conversation on the Hustle Twitter HERE … on our ridiculously sensational Instagram HERE … or on our Facebook page HERE!