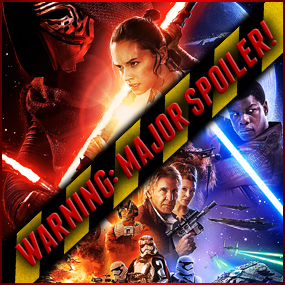 Read the top secret information Disney and LucasFilm DON’T want you to know!

Star Wars fans are up in arms over a leaked toy photograph that is currently going viral on various social media platforms around the world. The photo of the toy below reveals a huge plot spoiler that some fans don’t want to know, but people are unwittingly seeing the image on their newsfeeds whether they like it or not.

“People are trying to avoid spoilers as much as possible, but this showing up in feeds regularly is ruining the reveal for more and more people,” Ian Blyth, a wedding photographer based in Gravesend, Kent who was tagged in a photo of the toy on 10 December, told IBTimes UK. “Yes, I was annoyed. It’s a huge thing. I wouldn’t have wanted to know it, still wish I didn’t. That reveal will be pivotal in the movie. People just tagged and shared because of the excitement of seeing something new, and if the photo tag stays on, then anyone that looks at your profile sees it and it comes up in the newsfeed.”

CLICK SHOW BELOW TO SEE THE PHOTO DISNEY & LUCASFILM DON’T WANT YOU TO SEE! 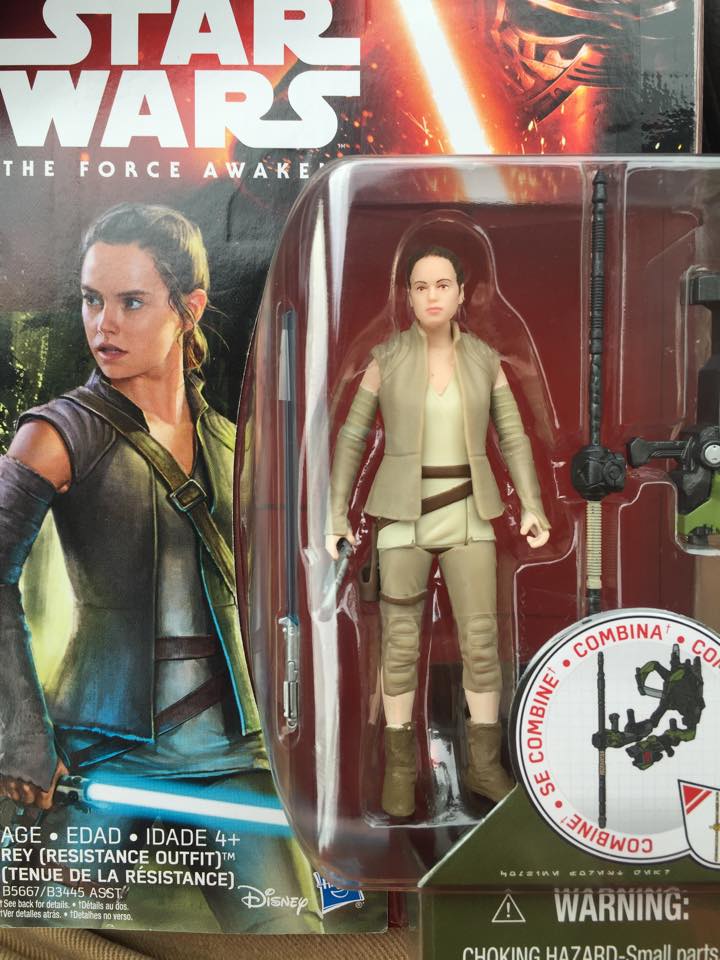 So what’s the actual spoiler then? Blyth explained: “[The toy photo] is a big spoiler because it confirms that Rey gets Luke’s lightsaber and joins the rebel movement, becoming the first female lead Jedi in the movie franchise’s history.”

Of course we’re HustleTweeting about Star Wars: The Force Awakens, and you’re more than welcome to join the conversation by following the Hustle on Twitter HERE or write to us directly at hustleoncrave@gmail.com Hey, have you checked out the Hustle’s Ultra High Quality YouTube Channel, with exclusive videos featuring the #HUSTLEBOOTYTEMPTATS SUPERMODEL OF THE YEAR … OUR WORLD EXCLUSIVE WITH MIKE TYSON … BROCK LESNAR’S “HERE COMES THE PAIN” … ICE-T AND COCO’s SEX SECRETS … MMA BAD BOY NICK DIAZ … the list goes on and on, so if you’re not subscribing, you’re missing something … and by the ways cheapos, it’s FREE! Yes, absolutely 100 percent FREE! What are you waiting for? Check it out HERE!