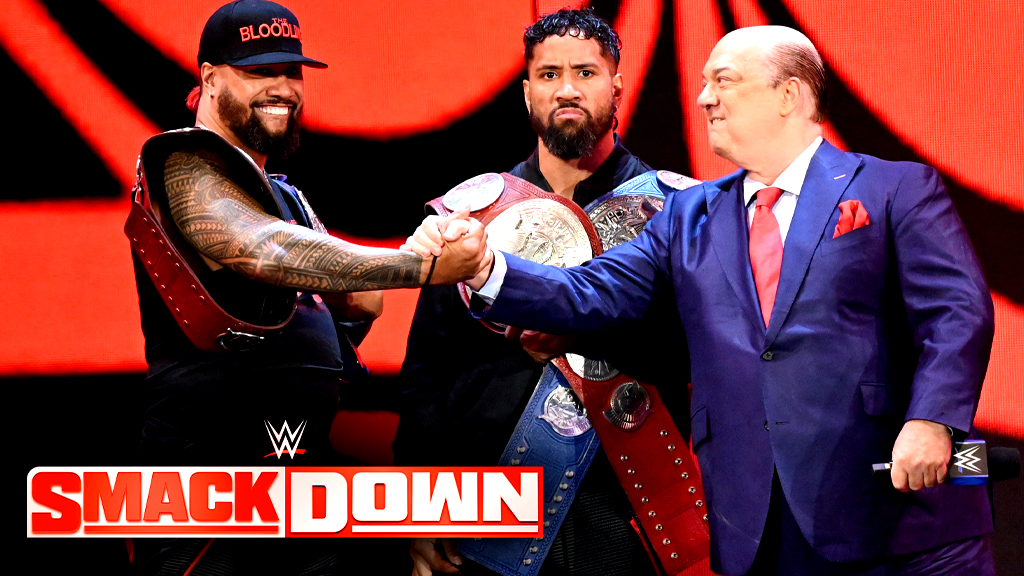 Our boss, Paul Heyman, who serves as #SpecialCounsel to WWE’s UNDISPUTED Champion Roman Reigns, wanted to change the narrative when it comes to either Sheamus or Drew McIntyre winning the Money in the Bank briefcase and the contract that guarantees the man who possesses the briefcase an opportunity to cash in that contract against Roman Reigns.

We’re HustleTweeting about Roman Reigns, Paul Heyman and the MITB concept, and you’re more than welcome to join the conversation on the Hustle Twitter HERE … on our ridiculously sensational Instagram HERE … or on our Facebook page HERE!