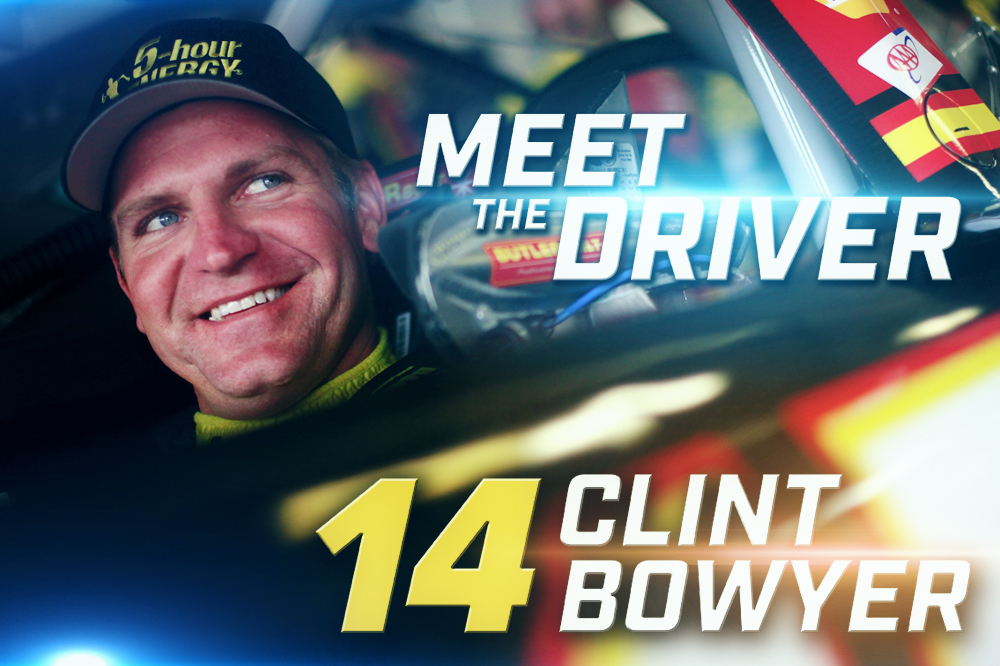 On September 9th, history will be made as the Richmond International Raceway presents the Federated Auto Parts 400. As the anticipation heightens in and around Richmond, Virginia, this nationally telecast event under the lights has NASCAR enthusiasts debating as to which driver has the advantage in this Monster Energy NASCAR Cup Series mega-event.

The Looking4Larry Agency (parent to The Heyman Hustle) is offering a close look at those drivers who will risk life and limb as they get behind the wheel of their race cars and compete with each other for your delight. First up? Clint Bowyer, number 14 for Stewart-Haas Racing.

“We wanted to get a look at the drivers’ motivations, what makes them not only world famous competitors but also fans of the sport itself,” noted L4L co-founder Mitchell K. Stuart, who directed the series EXCLUSIVELY for The Heyman Hustle. “Clint was perfect for the first episode. His personality jumps right off the screen!”

We’re HustleTweeting about the debut episode of Meet The Driver, and you’re more than welcome to join the conversation on the Hustle Twitter HERE and also on our hyper-interactive Facebook page HERE!