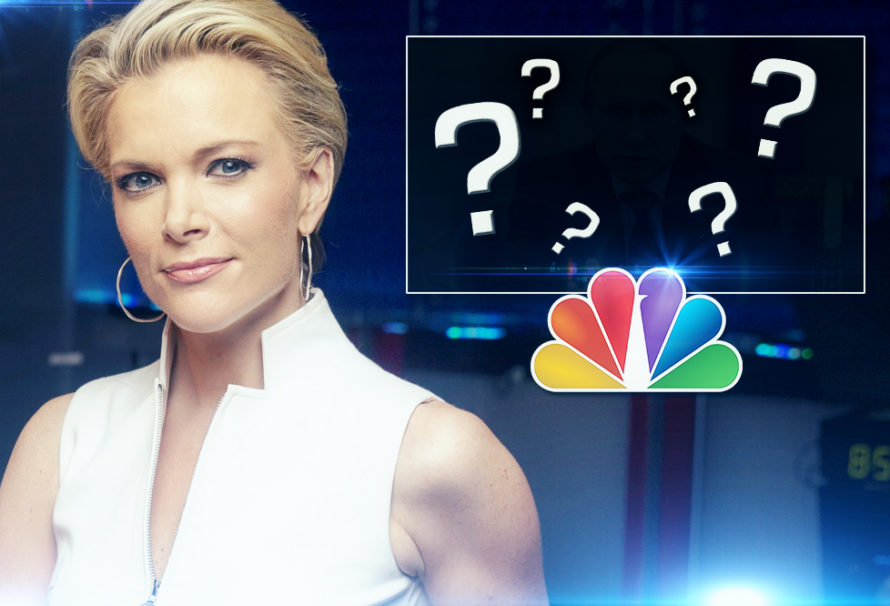 It appears as though Scott Pelley’s sudden departure from the CBS Evening News in order to devote all his energies to 60 Minutes is not without merit. The 50-year old staple of CBS Sunday night programming will face some serious competition when NBC puts up former Fox News anchor Megyn Kelly against 60 Minutes. Kelly has lined up her first guest for her Sunday night NBC series, and it’s a doozy.

Kelly herself made the announcement on NBC’s Today Show this morning, reporting from Russia.

Kelly is moderating an economic forum in St. Petersburg on Friday, where Putin will be one of the panelists, and her team had hoped to land a one-on-one interview with the Russian leader.

Kelly announced that Putin had agreed to sit down with her at the end of the forum. The interview is expected to be the highlight of the debut episode of her new newsmagazine show, Sunday Night With Megyn Kelly, which premieres on June 4.

Kelly, who signed a multiplatform deal with NBC in January, leaving Fox News, will also host the 9 a.m. hour of Today, starting in September. Her appearance on Thursday’s edition of the program is one of her first since she started working for the network last month.

We’re HustleTweeting about Megyn Kelly vs 60 Minutes, and you’re more than welcome to join the conversation on the Hustle Twitter HERE and also on our hyper-interactive Facebook page HERE!