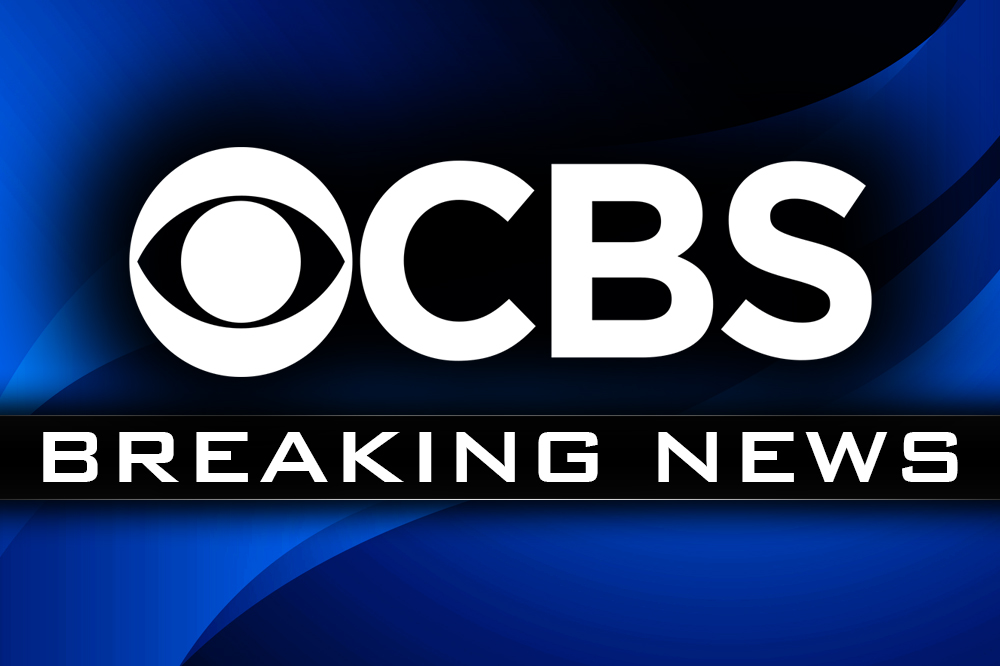 Scott Pelley will leave his post as the anchor of “CBS Evening News” …. leaving the network’s flagship newscast without a replacement as he returns to full-time duty at “60 Minutes” (also a part of CBS News) in the wake of stiff competition coming this fall from NBC and Megyn Kelly.

It would have one time been a shocking move, but one in which the news division at CBS is not communicating with others in the division. CBS News has declined all comment (as of this writing), and it appears as though the situation caught the network by surprise. Pelley is currently on assignment for “60 Minutes” but had his office packed in his absence, a source told “Variety” … and the packing was done in full view of staffers.

Pelley is expected at present to return to the evening newscast before ending his tenure, according to the report.

Variety reported, For decades, the networks have tried to pass the evening-news baton from an august veteran to an experienced successor: Walter Cronkite to Dan Rather. Charles Gibson to Diane Sawyer. Tom Brokaw to Brian Williams.

To be sure, the networks have tested new formats and different combinations of anchors, some of them short-lived. But it is not standard practice to have the departure of one anchor slip out in informal fashion, and not to have some sort of succession plan in the works.

Pelley, a veteran reporter and anchor whose body of work has been awarded an Alfred I. duPont-Columbia Silver Baton, two George Foster Peabody awards, 14 national Emmy awards, five Edward R. Murrow awards, a George Polk and a Loeb award, as well as honors from the Society of Professional Journalists, Investigative Reporters and Editors and the Writers Guild of America, joined “CBS Evening News” in 2011, replacing Katie Couric. His ascension to the anchor chair was seen as a return to a more traditional “CBS Evening News” broadcast after the network and Couric attempted to craft a program that wasn’t so rooted in the decades-old conventions of the format.

Pelley’s broadcast has gained viewership during his tenure but it also lagged both NBC’s “Nightly News” and ABC’s “World News Tonight” regularly. The NBC newscast, anchored by Lester Holt, leads in viewers between 25 and 54, the audience most coveted by advertisers, while the ABC broadcast, anchored by David Muir, this season has the most viewers overall.

Even as the CBS newscast came in third place, Pelley had developed a reputation for delivering arch copy lines about the biggest news stories of the day. “It has been a busy day for presidential statements divorced from reality,” he told viewers when opening a broadcast in February

The anchor returns to “60 Minutes” as the Sunday newsmagazine is about to face new competition. NBC will launch a new Sunday rival, “Sunday Night with Megyn Kelly,” at 7 p.m. this weekend. CBS, which will celebrate the 50th anniversary of “60 Minutes” starting in the fall, has added Oprah Winfrey as a special contributor to the program. Pelley has been with “60 Minutes” since 2004, and prior to that, worked for a second edition of the show, “60 Minutes II.” He joined CBS News as a New York-based reporter in 1989.

We’re HustleTweeting about Scott Pelley, and you’re more than welcome to join the conversation on the Hustle Twitter HERE and also on our hyper-interactive Facebook page HERE!