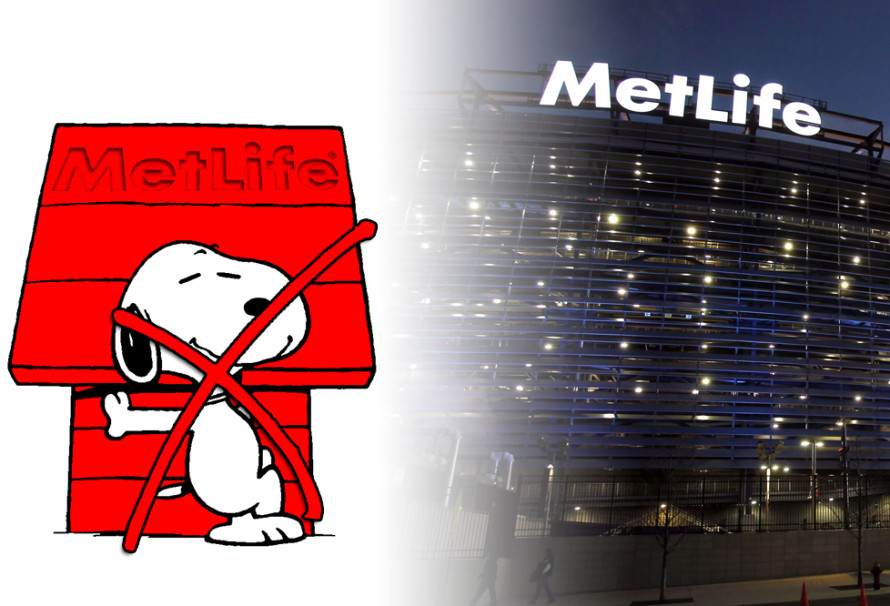 MetLife has announced that Snoopy will no longer be used on marketing materials, including blimps and commercials. The Peanuts canine character has been MetLife‘s mascot for over three decades, but representatives for the company have confirmed they are looking to go in a new direction.

Time Magazine‘s subsidiary Money reported that MetLife was paying between ten and fifteen million dollars each year to license the Snoopy image.

We’re HustleTweeting about Snoopy, and you’re more than welcome to join the conversation by following the Hustle on Twitter HERE or by hitting LIKE on our hyper-interactive Facebook page HERE!