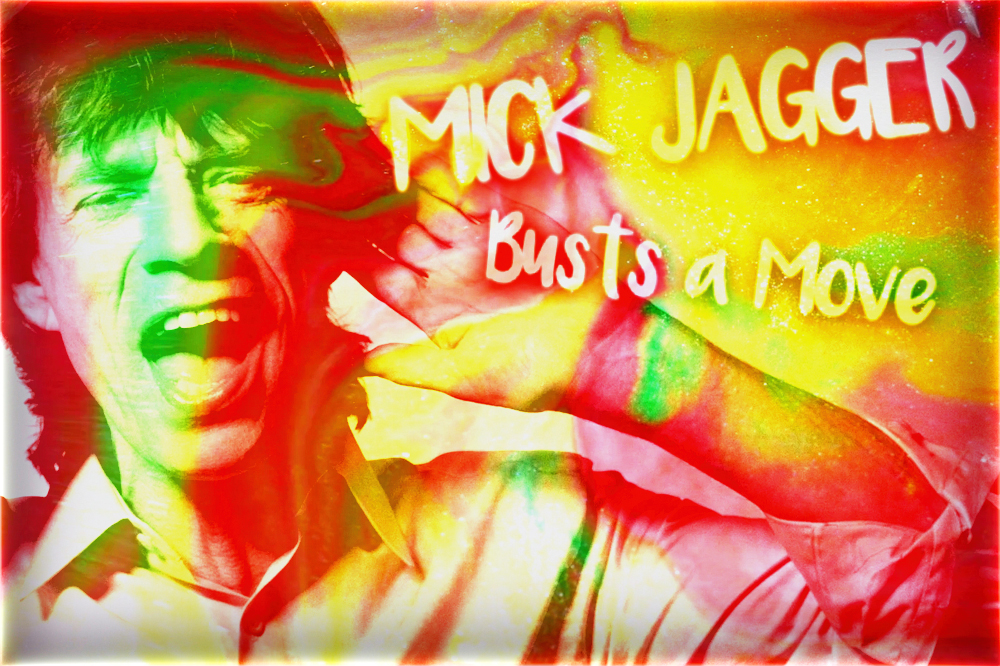 Sir Mick, himself. That’s who!

Mick Jagger shared a video of himself from a dance studio, just over a month after he had heart surgery. In April, the 75-year-old Rolling Stones frontman underwent a heart valve procedure, where doctors put in a stent to relieve blockage and treat weakened arteries.

Less than a week after surgery, Jagger thanked fans for their support on Twitter and said, “I’m feeling much better now and on the mend – and also a huge thank you to all the hospital staff for doing a superb job.”

The Rolling Stones postponed their tour due to Jagger’s health issues.

Looks like Mick’s getting ready to hit the stage this summer!

We’re HustleTweeting about Mick Jagger, and you’re more than welcome to join the conversation on the Hustle Twitter HERE and also on our hyper-interactive Facebook page HERE!