Miranda Sings Teaches You How To Model 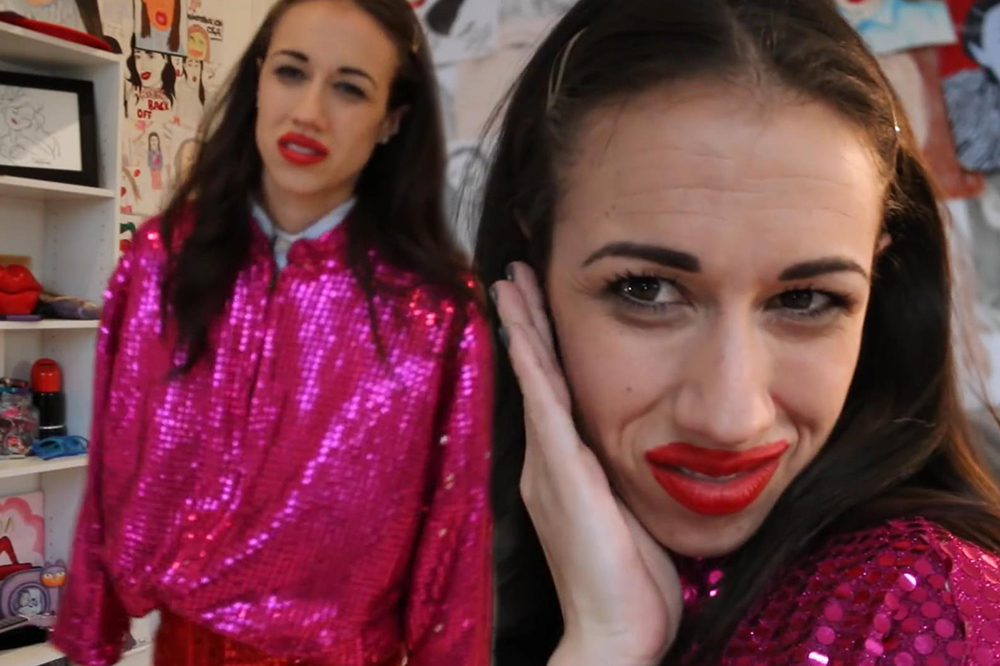 Can You Imagine If She Was Willing To Do a #HustleBootyTempTats Photo Shoot?

Just as PAUL HEYMAN REVEALED ON YAHOO! THE STORY BEHIND THE #HustleBootyTempTats GLOBAL PHENOMENON, YouTube Sensation Miranda Sings has released a video in which she instructs her audience on how to be a model … or at least her version / vision of how to be a model.

There are few YouTubers with the reach of Miranda Sings, who has over 6,000,000 subscribers and counting, and this latest video is a perfect example of why the comedienne is so popular.