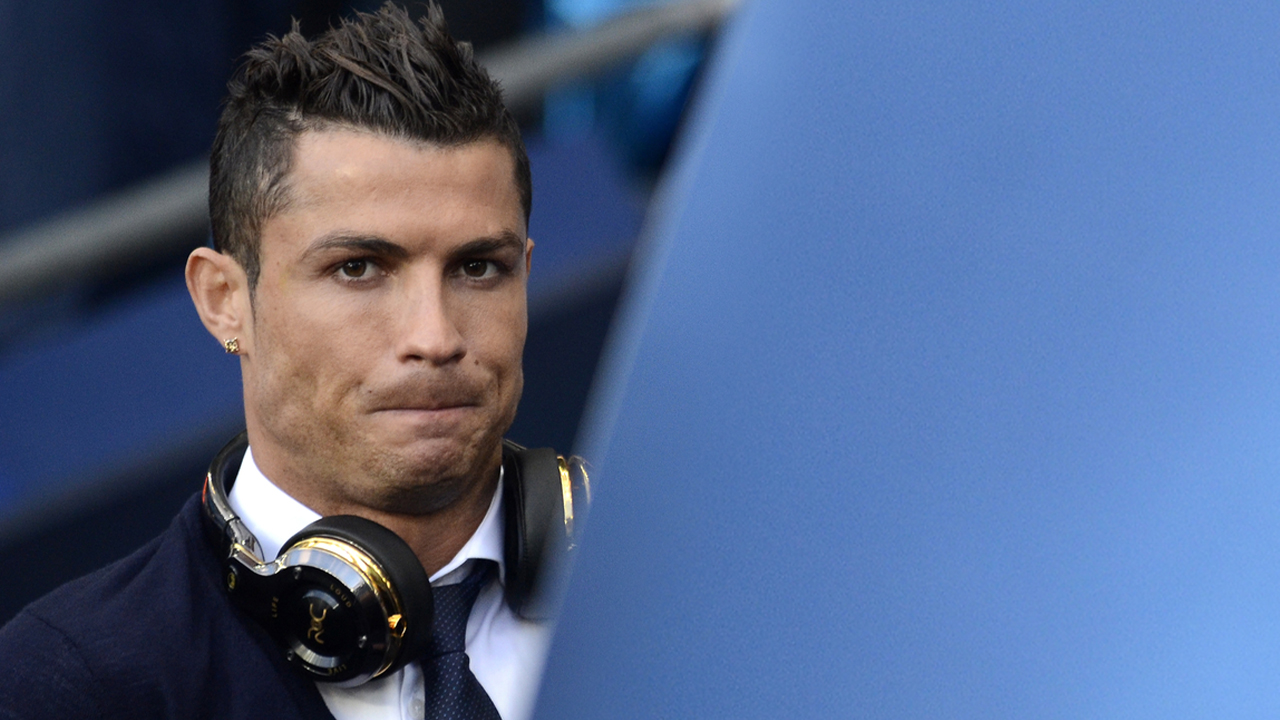 In the latest clips released of Piers Morgan‘s soccer-world-rocking-interview with Cristiano Ronaldo, the world’s most famous soccer player gives his uncensored opinion on Manchester United‘s American owners the Glazers – plus he reveals what he thinks of Wayne Rooney‘s criticism of him and the reason he blanked Gary Neville on the pitch.

This story is far from over. Ronaldo is speaking out against his own team, and the team is weighing options on how to combat this enormous scandal that has rocked the entire world of soccer. We will continue to bring you updates as this explosive situation unfolds!