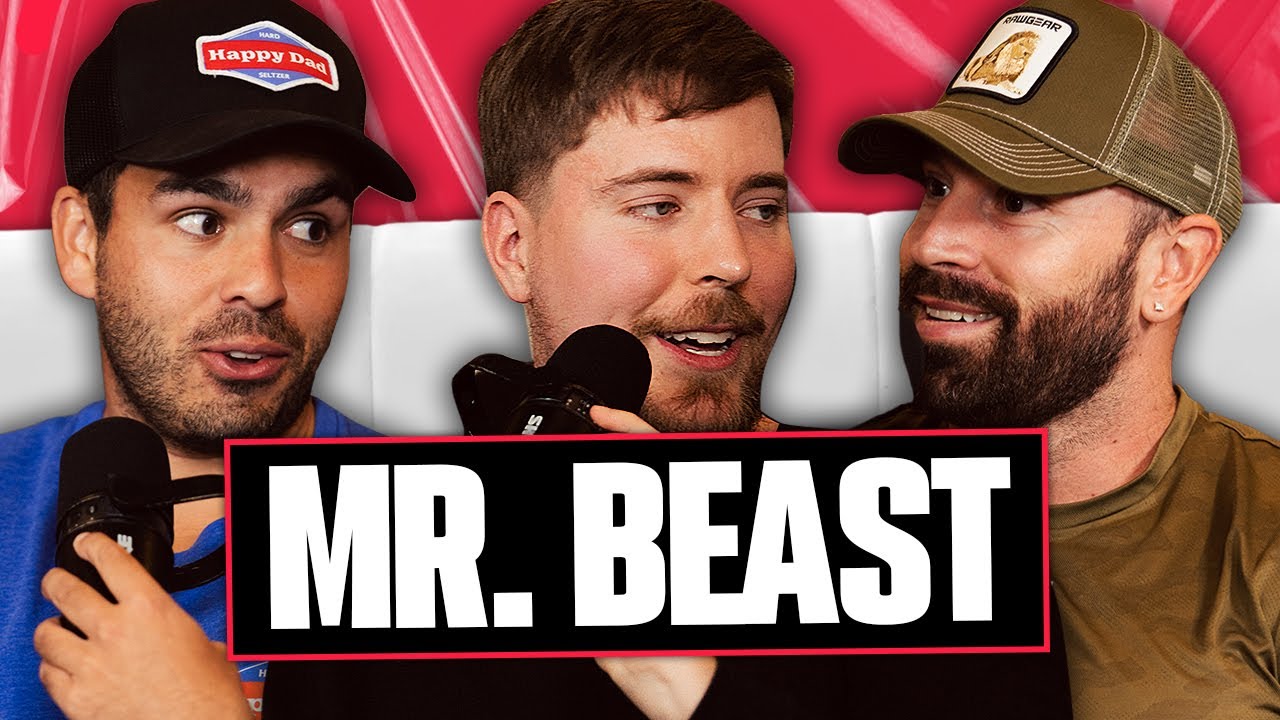 MrBeast is well on his way to being a billionaire. It’s his stated goal. Actually, his stated goal is to be worth over one hundred billion, but let’s get the twenty-four-year-old to his first billion. And don’t bet against him. He’s cruising in that direction, to be sure. Born May 7,1998, Jimmy Donaldson is better known as MrBeast, and he has over 100,000,000 subscribers on YouTube. He started posting YouTube videos at the age of 13, and he’s never looked back.

He went viral in 2017 after his “Counting to 100,000” video earned tens of thousands of views in just a few days, and he has become increasingly popular ever since.

So how does this multi-multi-millionaire strategize his rollout plan for his content? How does he choose which of his channels to put his content on? What’s the formula? What’s the secret to his success? How can you duplicate his pursuit of never-ending riches?

MrBeast appeared on the Full Send Podcast, and offered everyone the greatest get-rich-quick (well, it’s not so quick, and there’s an extraordinary amount of hard work involved, but you know what we mean) concept since real estate with no money down.