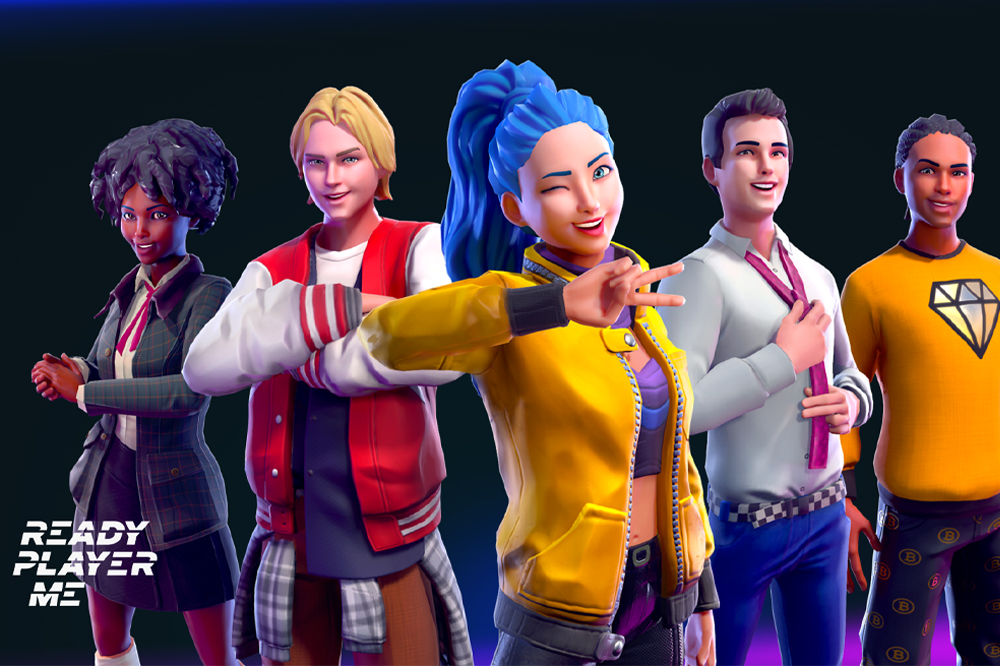 The Metaverse is the future. Don’t believe the hype. The Hustle is in that vision.

According to Yahoo Finance:

In a bid to become the go-to avatar company of the metaverse, Ready Player Me has raised a $13 million funding round led by venture capital firm Taavet+Sten.

The company creates tools for developers to sell in-game wearable items expressed as non-fungible tokens (NFTs), adding a layer of interoperability to the bustling virtual fashion space as Nike and others rush in with their metaverse bets.

Ready Player Me’s ultimate goal is for users to be able to maintain a consistent avatar and identity across virtual worlds, serving as a “connective passport for the metaverse,” according to a press release.

The company says it already has over 1,000 companies using its items on their platforms. According to the press release, media conglomerate Warner Brothers, designer fashion company Dior and sportswear brand New Balance have all partnered with the company for future involvement in the metaverse.

“Building a good avatar system takes six months, 12 months of time,” Ready Player Me CEO Timmu Tõke told CoinDesk in an interview. “So we take that pain away from developers by doing the work for them. We want to unify the outer layers of virtual worlds to make for a smoother user experience.”

Virtual fashion has attracted significant institutional investment in recent months, with avatar companies like Genies betting on celebrities to pave the way for mass adoption.

Luxury NFT marketplace UNXD announced Monday it would host a virtual fashion week in the popular Decentraland metaverse, one of the many examples of how companies are getting creative when blending traditional fashion with experimental virtual spaces.