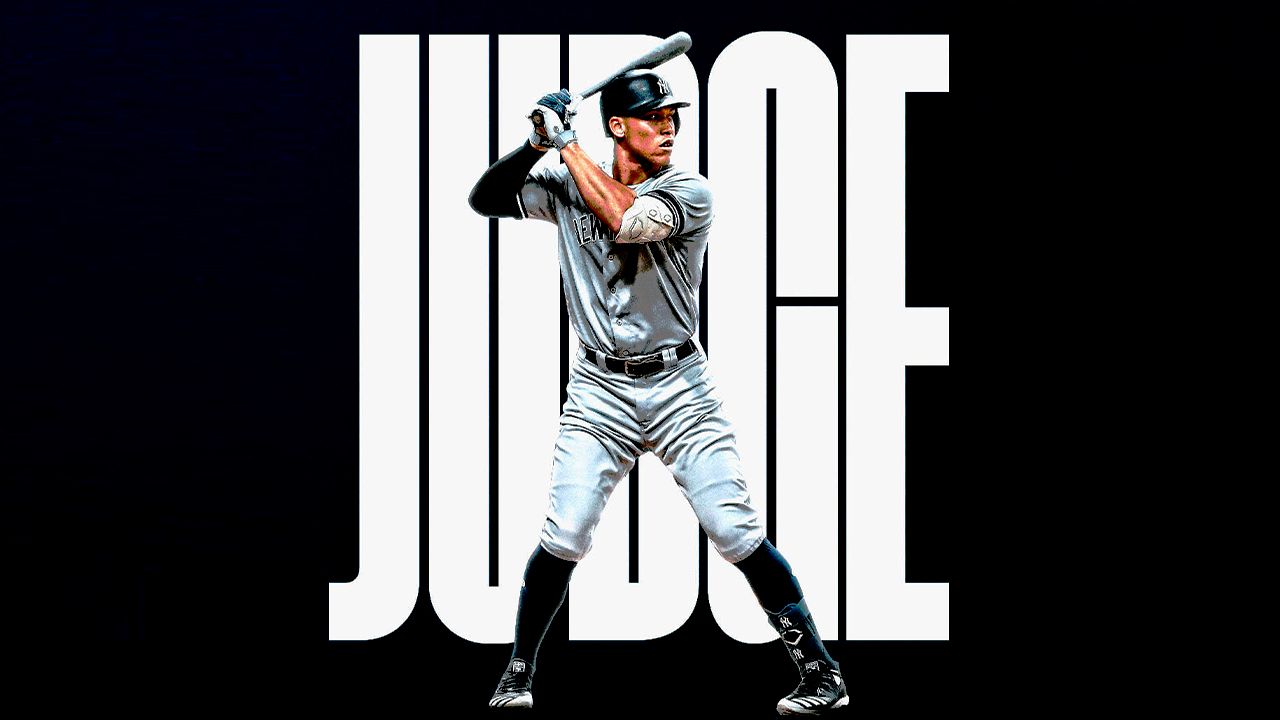 The New York Yankees and slugger Aaron Judge have reportedly agreed to a nine-year deal worth $360 million.

The 30 year old had a historic season with the Yankees and was named MVP of the American League despite his loss to the reigning Houston Astros in the championship series and eventual World Series.

Barry Bonds set a major league record in 2001 with 73 home runs. Two other players who have hit more home runs than Judges in a season are Mark McGwire (twice) and Sammy Sosa (three times).

Judge also achieved the historic Triple Crown by just five points off his batting average. If the Yankees slugger had beaten Luis Arreaz‘s .316 batting average, he would have become just the second person, along with Mickey Mantle, to achieve the Triple Crown in a season in which he hit 50 or more home runs from the field.