No Edits! No Cuts! Nothing Censored! It's the RAW Version of Brock Lesnar on MizTV! 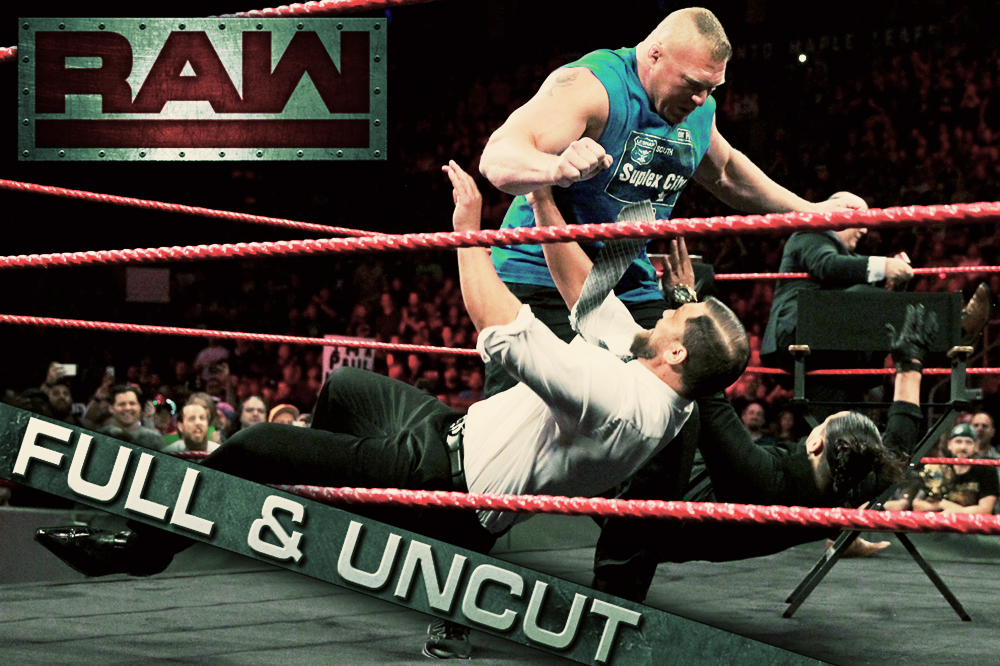 With WWE SummerSlam right around the corner, MizTV became the latest house swept up and destroyed by a brutal, unrelenting F5 courtesy of Universal Champion Brock Lesnar. The reigning defending undisputed champion and his Advocate, our boss Paul Heyman appeared on the controversial talk show during Monday Night RAW from Toronto, and it was nothing short of an epic moment in time!