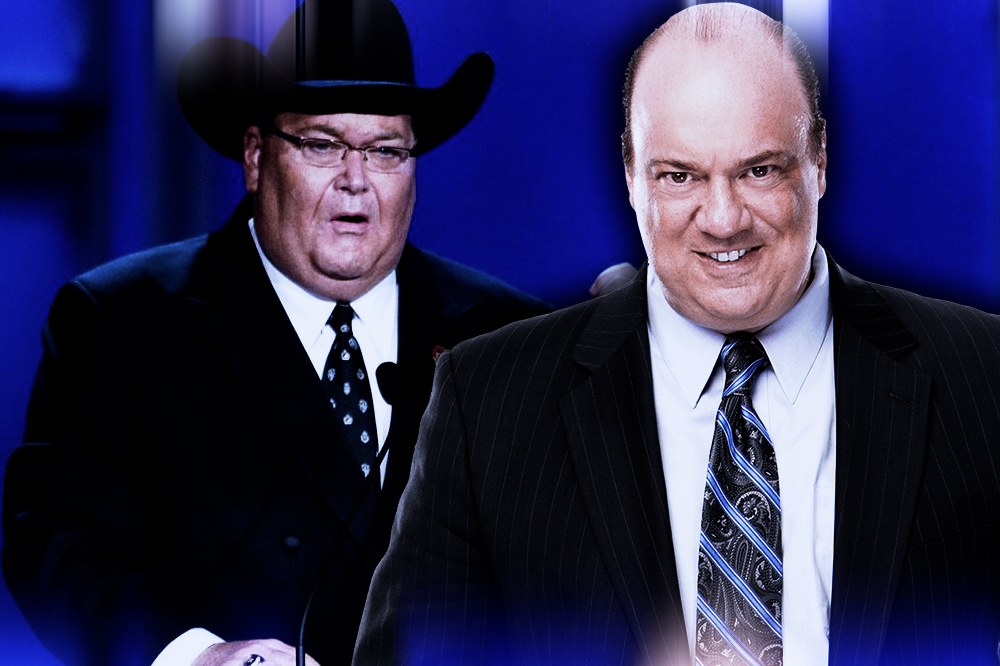 Our boss Paul Heyman stopped by WPIX-Channel 11 New York News to confirm reports that he will be appear at the Gotham Comedy Club as a special guest for Good Ol’ JR Jim Ross’ show on Friday, August 18th in New York City. Sports anchor Scott Stanford conducted the interview, which can be seen in its entirety on this page.

We’re HustleTweeting about our boss Paul Heyman, and you’re more than welcome to join the conversation on the Hustle Twitter HERE and also on our hyper-interactive Facebook page HERE!