Paul Heyman Gets Into It with Pat McAfee on WWE #TalkingSmack 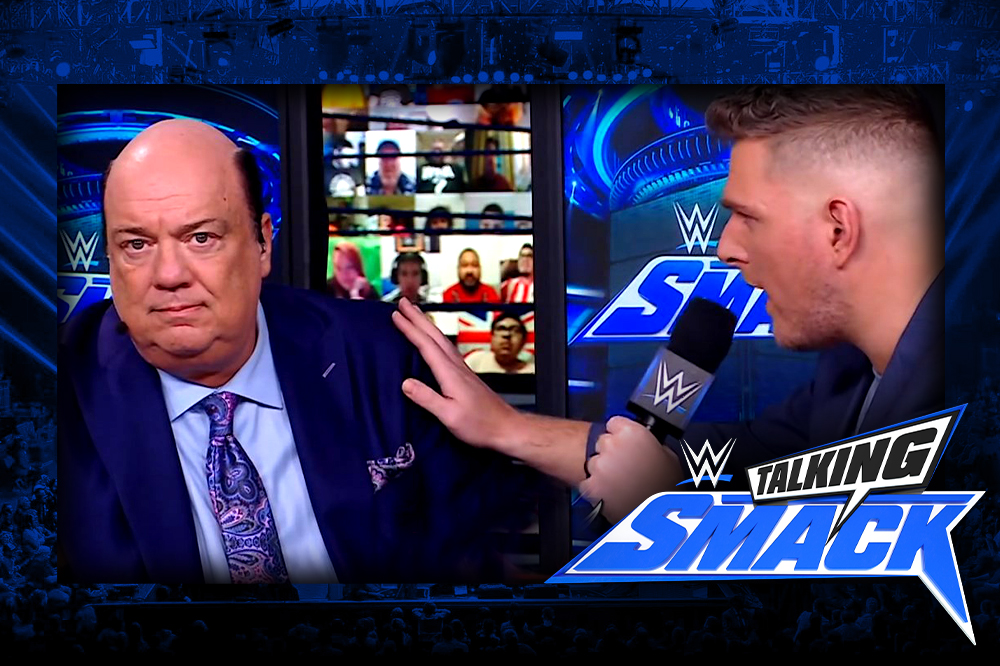 Pat McAfee is always very complimentary towards WWE Universal Heavyweight Champion Roman Reigns and our boss, Reigns’ #SpecialCounsel Paul Heyman. But when Paul tried to press Pat on WWE #TalkingSmack into acknowledging Roman as The Tribal Chief and predict Roman’s victory over Cesaro at this weekend’s WrestleMania Backlash, Pat didn’t like being pressured.