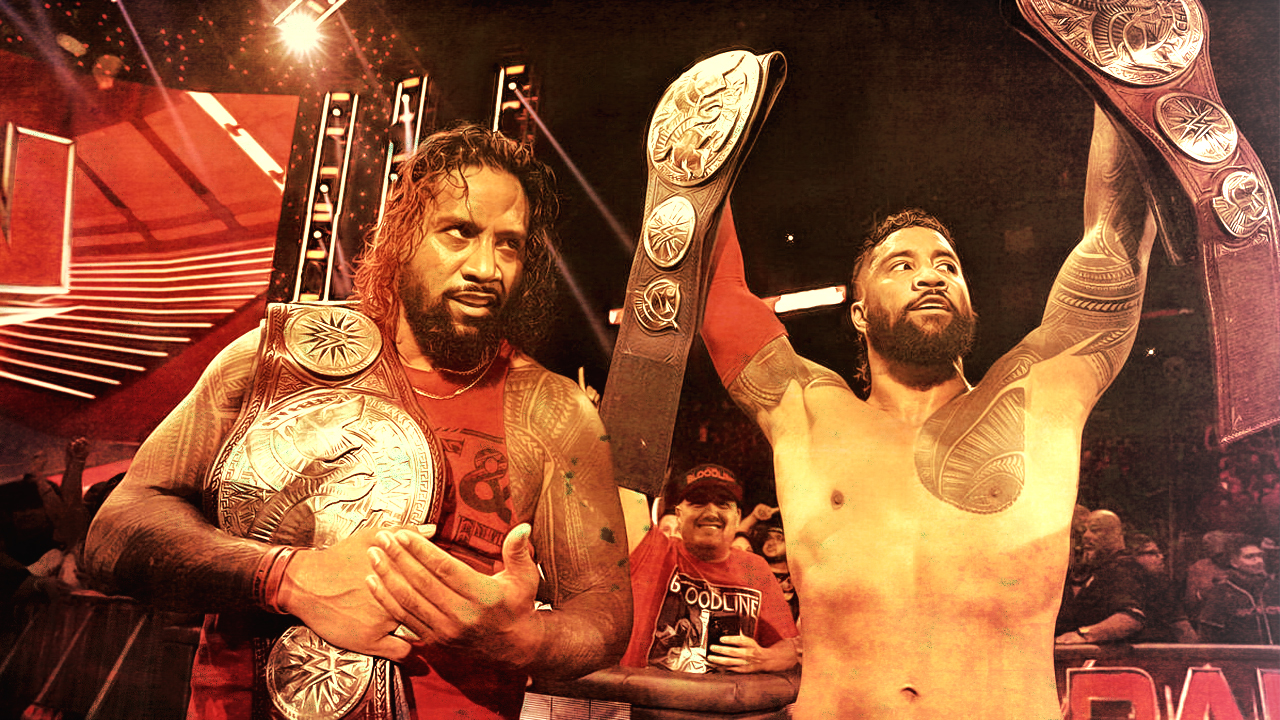 The Bloodline continues to dominate WWE.

As wiseman to the Bloodline, Paul narrated a video package on the greatness of the Usos, as they close in on making even more history, another step towards immortality.