Paul Heyman Newspaper Interview: “roman Reigns Is the Star Of WWE Money IN the Bank!” 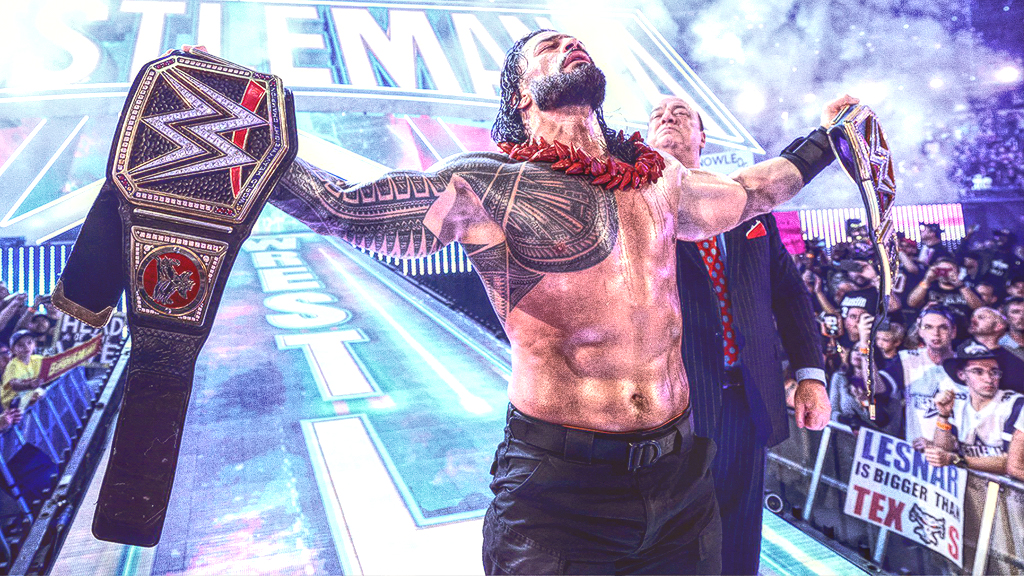 Our boss Paul Heyman, in his capacity as #SpecialCounsel to the #TribalChief Roman Reigns, was exclusively interviewed by the Dallas Morning News regarding Money in the Bank, and had some very interesting comments.

We’re HustleTweeting about Paul Heyman’s Interview with the Dallas Morning News, and you’re more than welcome to join the conversation on the Hustle Twitter HERE … on our ridiculously sensational Instagram HERE … or on our Facebook page HERE!