Paul Heyman Presents "Brock Lesnar: The Story of a Beast" Part One 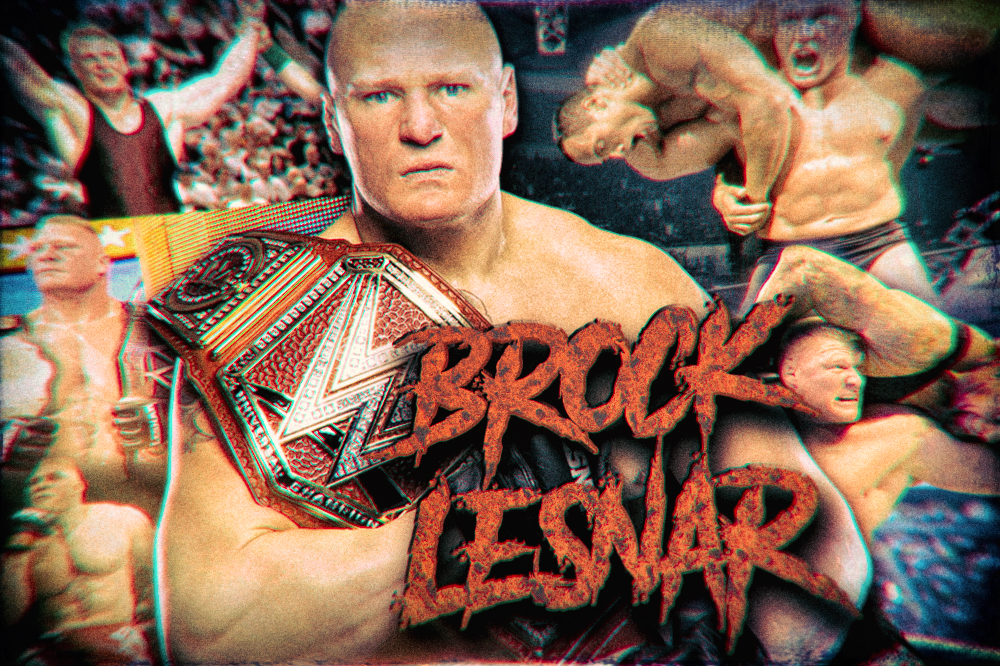 Our boss Paul Heyman appeared live in Lafeyette, Louisiana on WWE Monday Night RAW to introduce The Story of a Beast, a video retrospective of the career of his client, WWE Universal Champion Brock Lesnar.

Here’s part one of the retrospective.