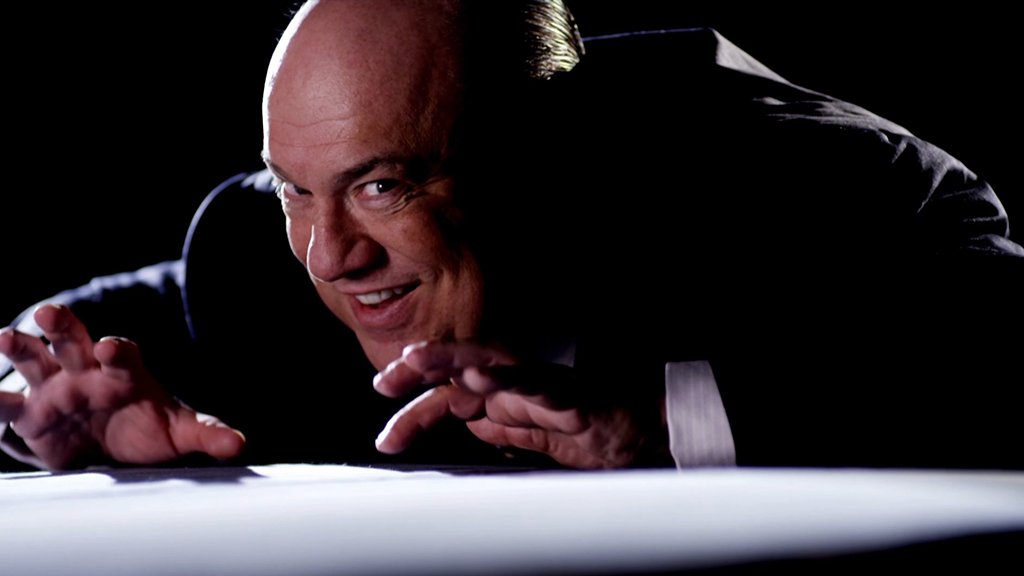 Our boss Paul Heyman was interviewed by Pop Culture and revealed the biggest key to WWE‘s market domination.

Heyman might be biased since he’s the special counsel to Reigns but there is some truth to what he said. It was announced earlier this year that WWE grossed $1 billion in 2021, and Reigns was the face of the company with him being the Universal Champion for the entire year. Reigns was named Wrestler of the Year by Sports Illustrated in 2021 and ranked No. 2 in Pro Wrestling Illustrated’s top 500 singles wrestlers ranking. And with him winning the WWE Championship at WrestleMania 38 in April, Reigns is now the Undisputed WWE Universal Champion.

We’re HustleTweeting about Paul Heyman’s interview in Pop Culture, and you’re more than welcome to join the conversation on the Hustle Twitter HERE … on our ridiculously sensational Instagram HERE … or on our Facebook page HERE!