#PaulHeymanGuy Gable Steveson Dominates in Ft Worth, Qualifies For the Olympics 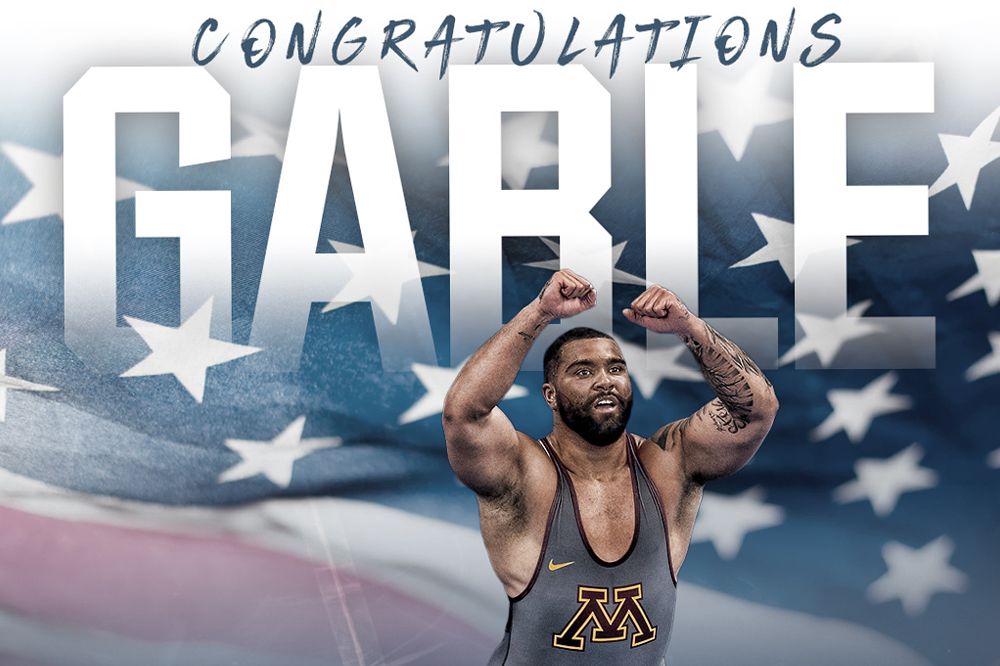 Steveson, the NCAA Division 1 Heavyweight Champion from the University of Minnesota, defeated Gwiazdowski 10-0 and 10-4 to sweep their best-of-three championship series at the U.S. Olympic Wrestling Trials in Fort Worth, Texas.

Gable added his first Olympic berth in men’s freestyle heavyweight to his rapidly growing resume, becoming the first athlete at the trials to secure his place at this summer’s Tokyo Games.

Gwiazdowski, like Steveson, did not surrender a point in the challenge round Friday. He had to work to avoid two shutouts in the championship round, as Steveson ran up 14 points in three periods before Gwiazdowski got his first.

Gwiazdowski, 28, has been the country’s top-ranked freestyle heavyweight for the past few years. Saturday’s victory was the biggest for Steveson at the senior level. A three-time world champion at the cadet and junior levels, Steveson was edged by Gwiazdowski in 2019 in the trials to determine the U.S. team for the world championships, then beat him in December for the first time.

We’re HustleTweeting about Gable Steveson, and you’re more than welcome to join the conversation on the Hustle Twitter HERE … on our ridiculously sensational Instagram HERE … or on our Facebook page HERE!