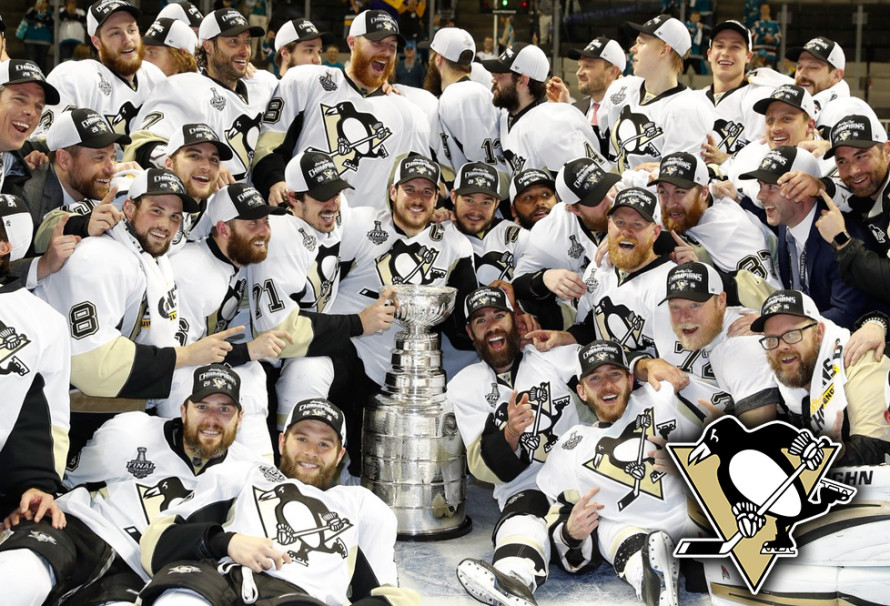 The Pittsburgh Penguins have won their second title in eight years and their fourth in franchise history, defeating the San Jose Sharks, 3-1.

“Man, I’m going to remember this day for the rest of my entire life,” said Matthew Murray, the rookie who, as goaltender for the Penguins, faced only 19 shots in the clinching game.

Murray, who is 22 years old, added: “I probably won’t believe this until next year, to be honest. It’s so surreal.”

Sidney Crosby was awarded his very first Conn Smythe Trophy as playoff MVP. “It’s special,” Crosby said. “It’s the one you play for. There were so many great individual efforts by so many guys. … A different guy stepped up every night.”

The MVP trophy joins his two Olympic gold medals for Canada and two Hart Trophies, and there are many who consider him right now to be the best player in the NHL.

It’s been quite a turnaround season for Crosby. After making the final in his third and fourth seasons in the NHL and winning it all in his second trip in 2009, Crosby and the Penguins have experienced mostly disappointment with the team making early playoff exits and Crosby missing almost an entire season and a half because of concussions.