Pokémon Go Is Set To Debut in Japan 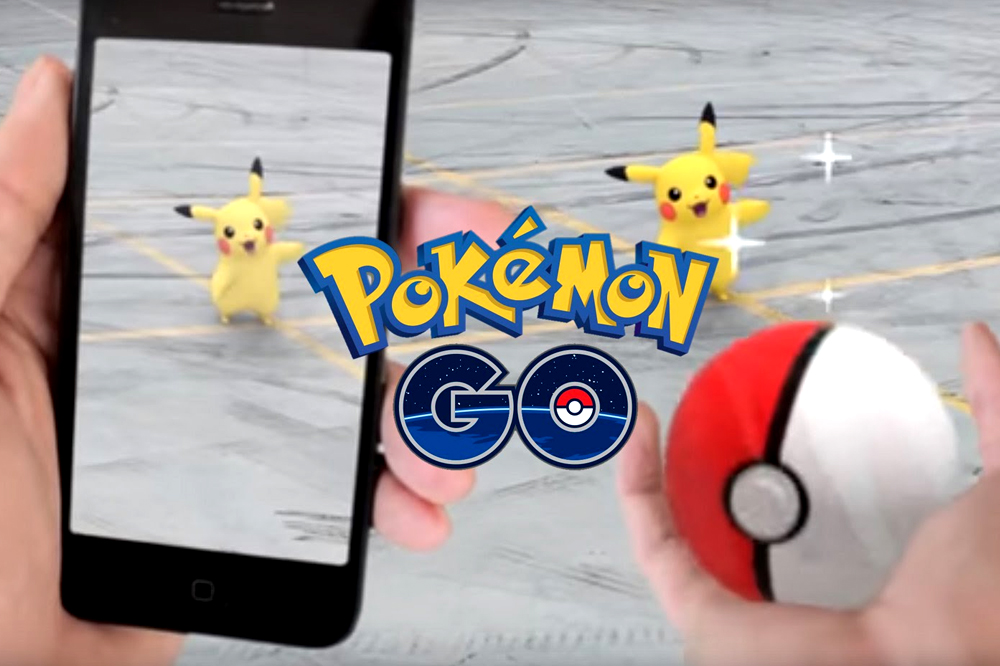 If you think Pokémon Go is a cultural phenomenon, we need to inform you that you truly ain’t seen nothin’ yet! Pokémon‘s latest incarnation is wildly popular, but Pokémon has yet to come home to Japan. Until now.

In a report posted on Tech Crunch, it has been confirmed that Pokémon Go will debut in Japan … shortly after you read this story! The report states:

Pokémon Go fever has doubled the value of Nintendo’s business, pushing it past Sony in the process. Can you imagine what will happen when the game finally goes live in Japan, the birthplace of the Pokémon phenomenon?

Well, you don’t have long to wait since Pokémon Go is scheduled to launch in Japan tomorrow (Wednesday), sources have confirmed to TechCrunch. Niantic, the company behind the title, did not reply to our request for comment.

Pokémon Go is currently available in over 30 countries, including the U.S., Canada and much of Europe, but Japan has so far been left off the list. That’s upset and frustrated a lot of true Pokémon addicts, but Niantic — which has watched the game become more popular than Twitter, Tinder and a host of other top apps — has tried to rationalize the situation.

Niantic CEO John Hanke recently told Forbes that the delay is because the companies behind the app — which include the Pokémon company and Nintendo — want to ensure that its servers are suitably robust to withstand the demand that the Japan launch is sure to generate.

“We expect it to be released by the end of July,” Hanke said.

Well, surprise! Tomorrow has been earmarked as launch day so we won’t have to wait quite that long to watch Pokémania hit Japan.

Beyond the inevitable crazy adoption and likely billions more added to Nintendo’s valuation from the buzz, Pokémon Go’s Japan launch will be notable for another reason: it’ll be the first time that the company has tied up with an official partner.

Hanke previously said that Niantic would augment the already significant revenue that the game is making from in-app purchases by allowing selective partners to become “sponsored locations” in the game. A sponsor can create “gyms” — where Pokémon can be battled or trained by gamers — at their retail store or locations, a move that could drive real-world traffic and potential sales to their business.

TechCrunch understands that McDonald’s will be the first launch partner in a tie-in that will see its 3,000 plus fast food restaurants across Japan become gyms for would-be Pokémon collectors.

Japan will mark the first launch of Pokémon Go in Asia which, Australia and New Zealand aside, has been ignored as Niantic has focused on getting the game to market (and stable) in North America and Europe first. TechCrunch understands that further launches in Asian countries will happen this week and next, so there’s still lots more to come.

Of course, we’re HustleTweeting about Pokémon Go, and you’re more than welcome to join the conversation on the Hustle Twitter HERE and also on our hyper-interactive Facebook page HERE!