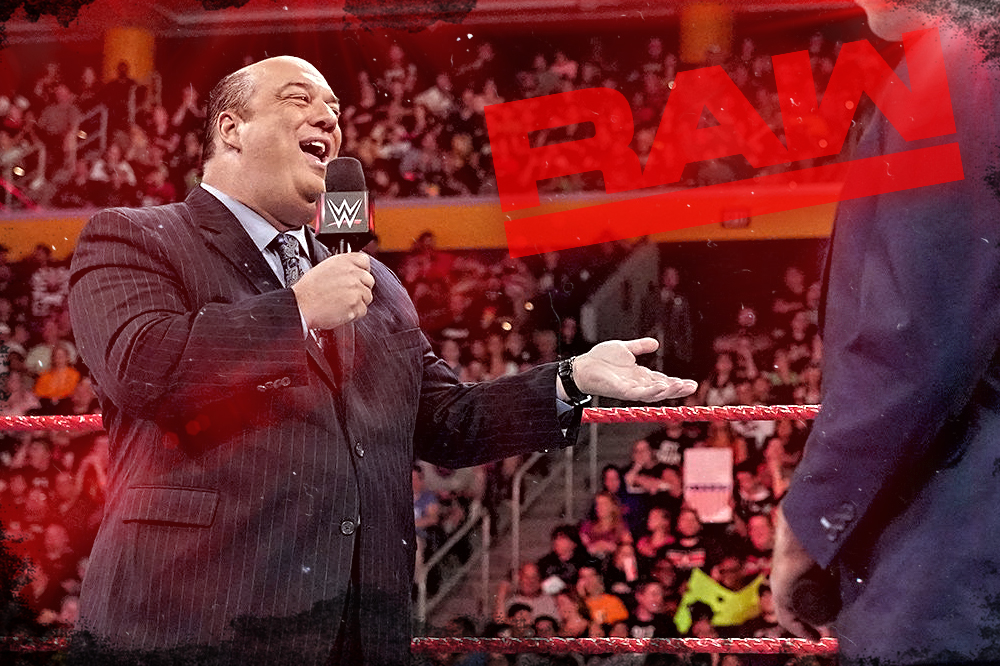 WWE Monday Night RAW General Manager Kurt Angle gave Universal Champion Brock Lesnar until the beginning of RAW to show up and agree to a scheduled title defense … or be stripped of the Universal Title! According to WWE.com:

Last night, Kurt Angle offered Brock Lesnar an ultimatum: Come to Raw, agree on a time and place for his next Universal Title challenge, or be stripped of the championship. The Beast didn’t obey Angle’s command to the letter — a flustered Paul Heyman emerged instead to insist Lesnar’s ultimate goal was to win the UFC Heavyweight Title while representing WWE as Universal Champion — but the message was nonetheless received. Thanks to Angle’s “hard bargain,” Lesnar will defend his title at SummerSlam, and while the challenger has yet to be determined, a familiar face is back in the running.

That would be Roman Reigns, the self-proclaimed “uncrowned Universal Champion” who won the first of two Triple Threats to advance him to a win-and-you’re-in match next week. In Reigns’ battle were Finn Bálor, who wanted to reclaim the title he never lost, and Drew McIntyre, who was looking to launch “Phase Two” of his master plan after helping Dolph Ziggler retain the Intercontinental Title. (The other three potential contenders — Bobby Lashley, Elias and Seth Rollins — were placed in the second Triple Threat).