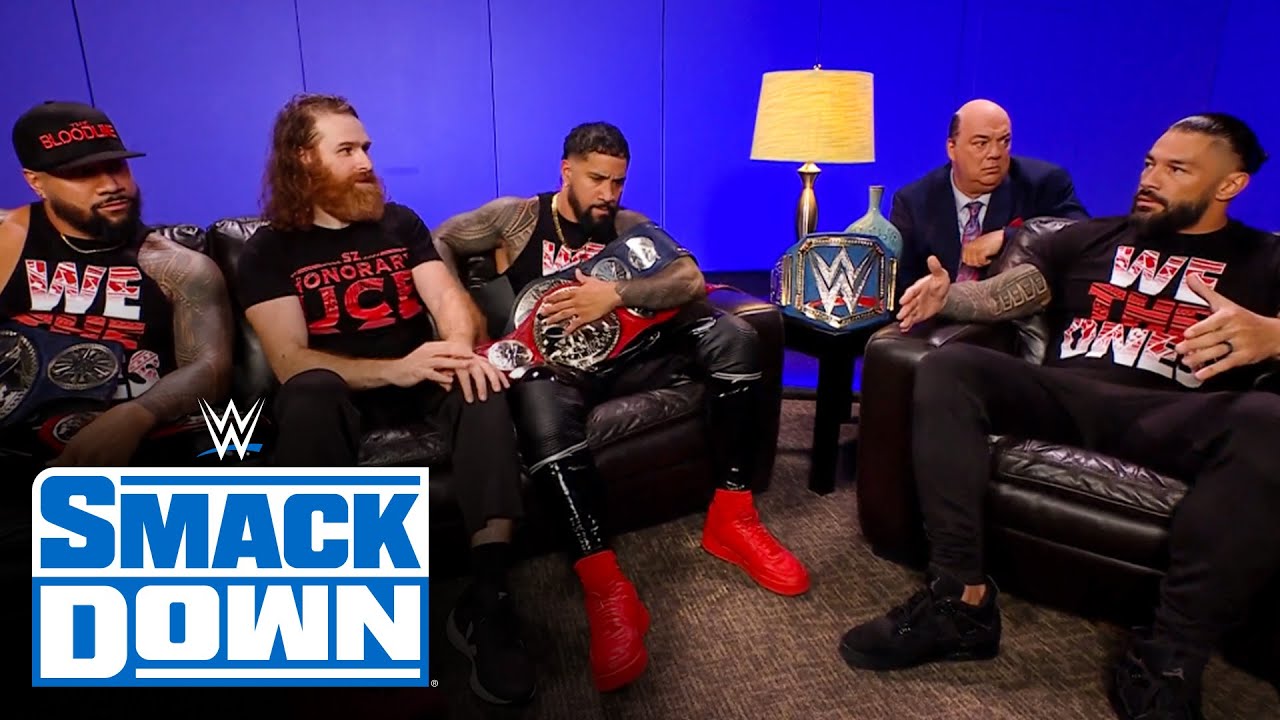 With the face-to-face confrontation involving Logan Paul now behind him, WWE’s Undisputed Heavyweight Champion Roman Reigns turned his attention to other Bloodline business. As many of you know, the “Right Hand Man” Jey Uso does not see eye-to-eye with Honorary Uce Sami Zayn, and the Tribal Chief is growing tired of the in-fighting. So Roman Reigns has made Sami now take the position of being in charge of Jey Uso and Jey’s hot headedness. This seems like a recipe for an explosion within the Bloodline. What will happen next?