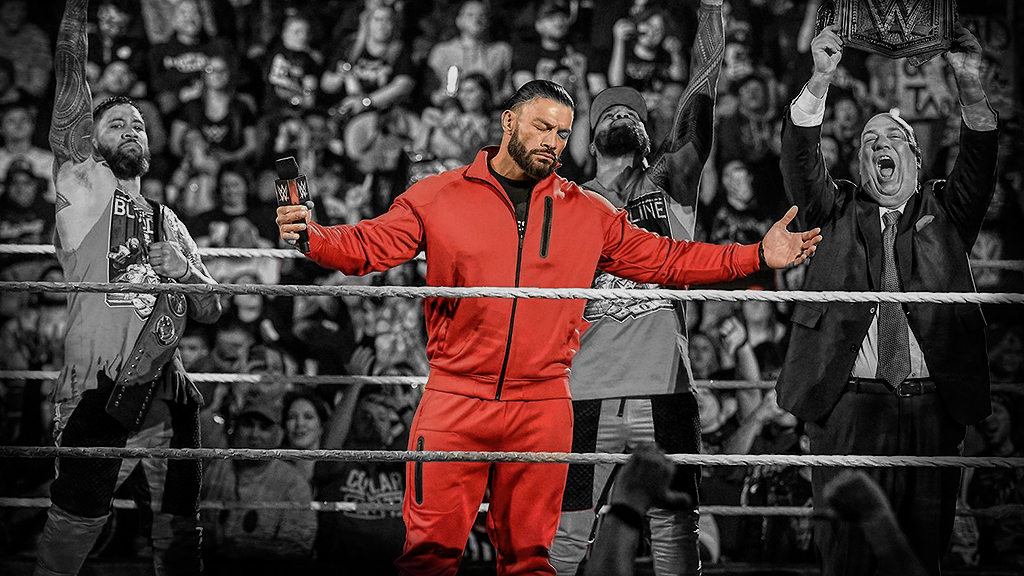 Universal Champion Roman Reigns came before the WWE Universe to point out how he had done everything in the business except beat Brock Lesnar at WrestleMania. He passionately recalled how The Beast once beat him so badly that his family didn’t want him to compete anymore. Nevertheless, he then made it clear that he had changed the game on Lesnar in every way and taken almost everything from his adversary. He planned to take the rest in The Biggest WrestleMania Match of All Time because, for him, it had always been personal.