Roman Reigns to Jey Uso: "Do I look like a bitch?" 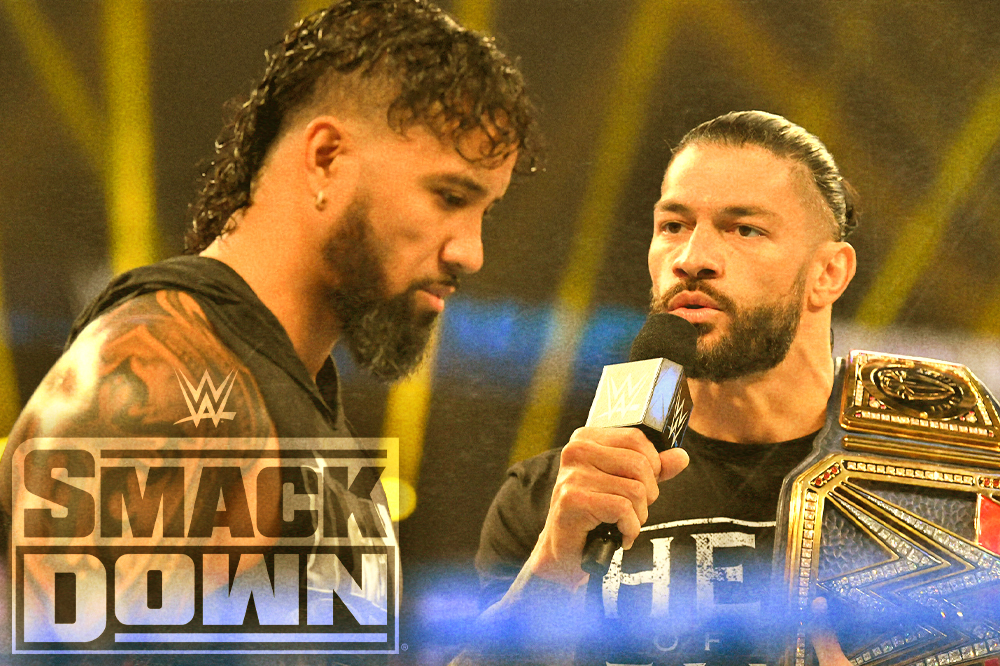 WWE Universal Heavyweight Champion Roman Reigns (along with our boss, his Special Counsel Paul Heyman) chastised Jey Uso based on the events that unfolded at WWE Survivor Series.

And so our night began with this week’s edition of WWE Smackdown on FOX.

However, when The Big Dog emerged with Paul Heyman at his side, he proceeded to chastise Jey relentlessly for his “failures” and for letting down his entire family at Survivor Series. Reigns then walked out on his cousin and left him to his perceived disgrace.

In response, Jey Uso became completely unhinged. As Otis was entering for his match against King Corbin, Uso, who teamed with Otis in a losing effort at Survivor Series, unleashed a vicious chair assault on “The Blue-collar Bulldozer.”