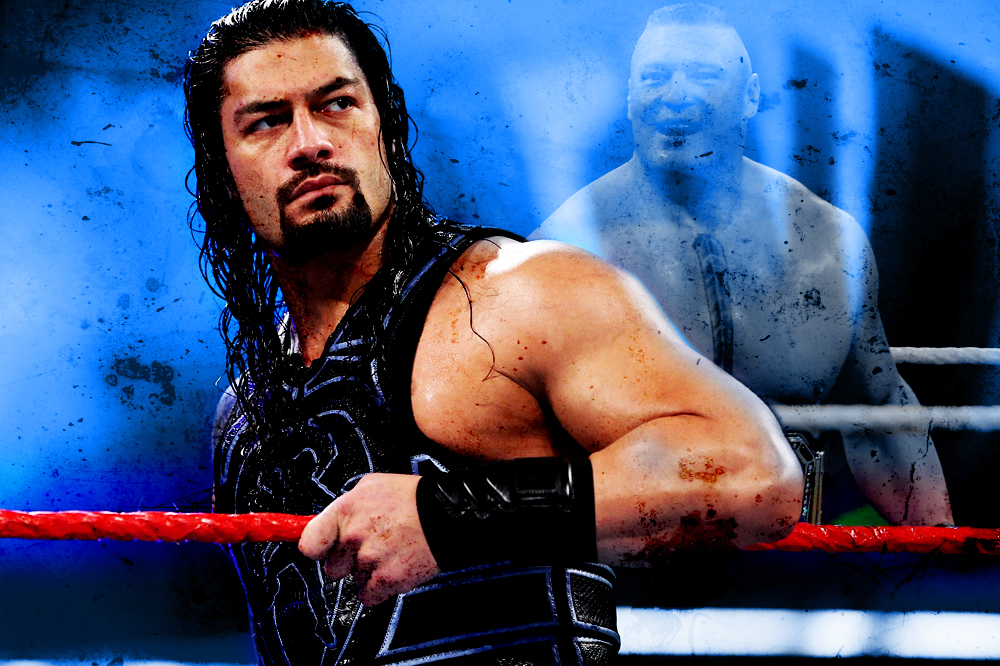 This isn’t a college mat or an octagon. This is the squared circle, aka My Yard. So do yourself a favor Bob, don’t assume you’ll make it out of #ExtremeRules. And @HeymanHustle come say all this at #RAW. Please. https://t.co/1CWo6GHLhx

The road to this Monday’s RAW is providing the WWE Universe with plenty to talk about. First, our boss Paul Heyman ripped into every potential challenger to Brock Lesnar’s Universal Championship in a stunning Facebook rant … and then Bobby Lashley weighed in with his thoughts on the matter as well!

And now Roman Reigns has gone public with his mind set, and The Big Dog has decided to dig his teeth into the controversy with full force. Of course, we’re HustleTweeting about WWE Extreme Rules and this latest controversy that started with Paul’s epic rant, and you’re more than welcome to join the conversation on the Hustle Twitter HERE and also on our hyper-interactive Facebook page HERE!