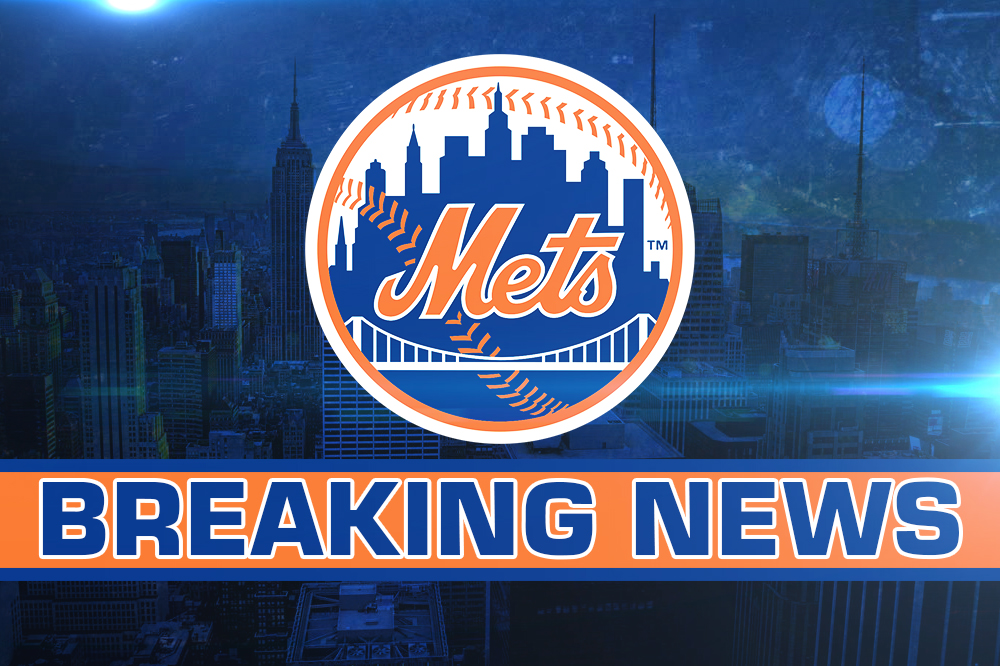 Matt Harvey has been suspended for three days without pay for violating club rules, Sandy Alderson announced this morning. Harvey will not start this afternoon, as scheduled. Alderson did not take questions and did not say what Harvey was suspended for.

The team clarified that the suspension began yesterday, May 6th.

“Yeah, we, to be honest there was some moves made last night because we felt this might occur, that we had to protect our pitching staff a little bit,” manager Terry Collins said.

“There’s things with this job that certainly are internal that the public can’t see, and how hard it is, and this one’s a tough one,” Collins said. “So we hope to put it behind us and move forward.”

We’re HustleTweeting about Matt Harvey, and you’re more than welcome to join the conversation on the Hustle Twitter HERE and also on our hyper-interactive Facebook page HERE!