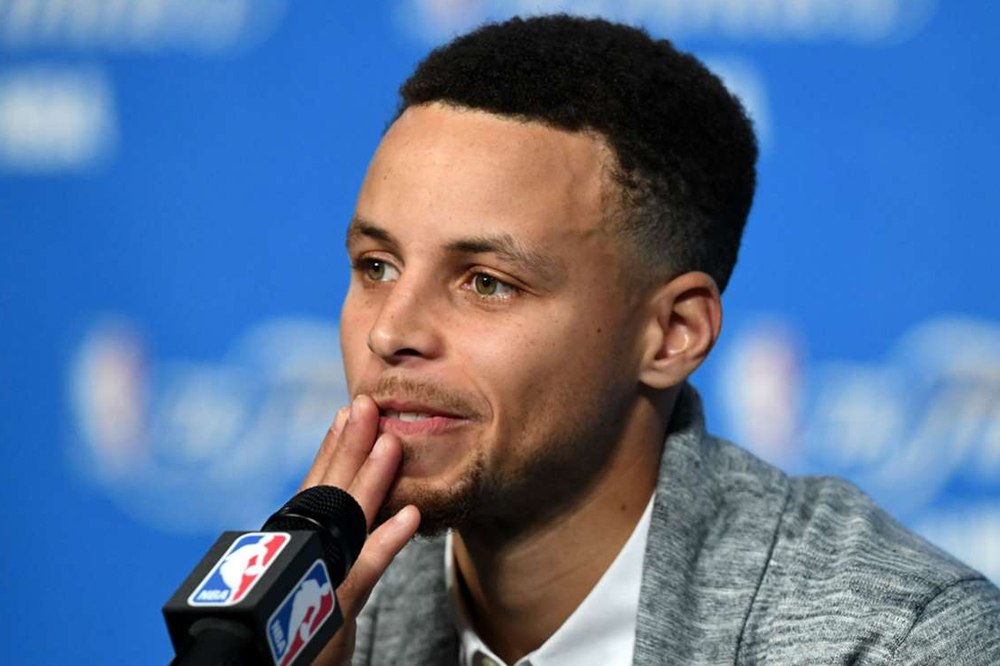 Stephen Curry and Steve Kerr were each fined $25,000 by the NBA for their outbursts during the Golden State Warriors’ 115-101 loss to the Cleveland Cavaliers in Game 6 of the NBA Finals. Curry was fined for throwing his mouthpiece into the crowd, for which he was automatically ejected, with 4:22 left in the fourth quarter Thursday night after being called for his disqualifying sixth foul. The mouthpiece hit the son of one of the Cavs’ minority owners, who was sitting in the front row and later received an apology from Curry.

Curry was angry about several fouls that were called against him throughout the game, as was Kerr, who was fined for his remarks about the officiating.

“He had every right to be upset. He’s the MVP of the league. He gets six fouls called on him, three of them were absolutely ridiculous,” Kerr said. “He steals the ball from Kyrie [Irving] clean at one point. LeBron (James) flops on the last one. [Referee] Jason Phillips falls for that? For a flop? As the MVP of the league, we’re talking about these touch fouls in the NBA Finals. Let me be clear: We did not lose because of the officiating. They totally outplayed us, and Cleveland deserved to win. But those three of the six fouls were incredibly inappropriate calls for anybody, much less the MVP of the league.”

Game 7 is Sunday, a home game for the Warriors. Of course, we are HustleTweeting about Steph Curry fouling out, and the subsequent fine levied against him … and you can join the conversation by following THE HEYMAN HUSTLE on Twitter HERE!

You can also talk about LeBron vs Curry on our hyper-interactive Facebook page HERE!