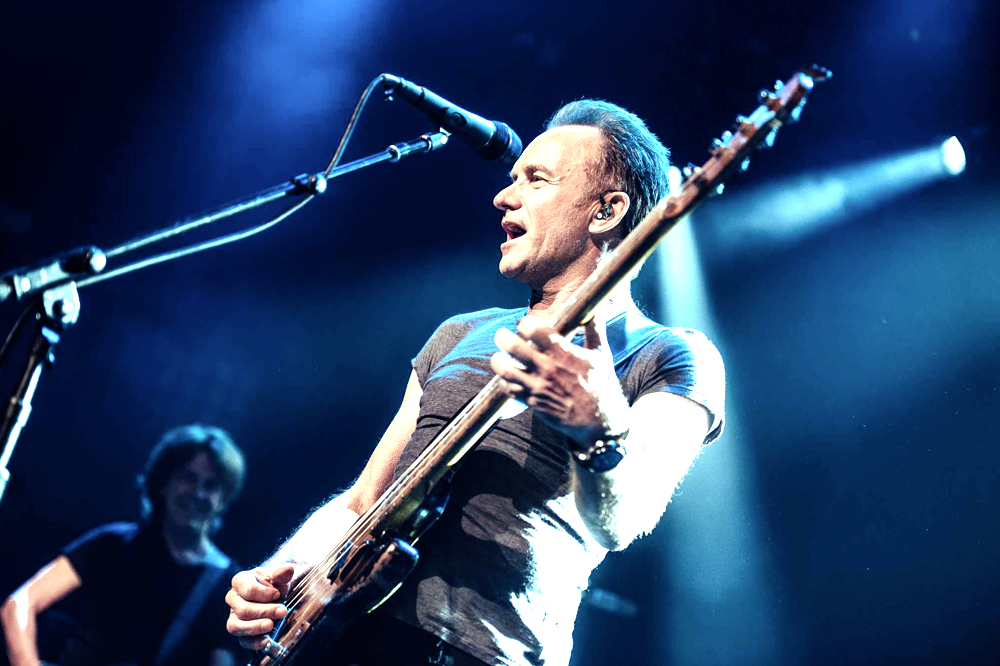 Sting will hit the road to perform his new LP “57th and 9th” this coming February with an expansive North American tour.

The tour kicks off February 1st at Vancouver’s Commodore Ballroom and circles the U.S. and Canada before coming to a close March 14th at New York’s Hammerstein Ballroom. As an added bonus, fans that purchase tickets for the tour when they go on sale November 21st will receive a free digital download of “57th and 9th.”

Paris’ Bataclan recruited Sting to be the first performer at the venue since the terror attacks on November 13th, 2015. Following Sting‘s North American tour, the singer will return to Europe for March and April dates. While the “57th and 9th” tour concludes with two shows in Paris, Sting will instead play at the city’s Olympia venue. You can see the entire list of concert dates for Sting’s 2017 tour below.

We’re HustleTweeting about Sting, and you’re more than welcome to join the conversation by following the Hustle on Twitter HERE or by hitting LIKE on our hyper-interactive Facebook page HERE!