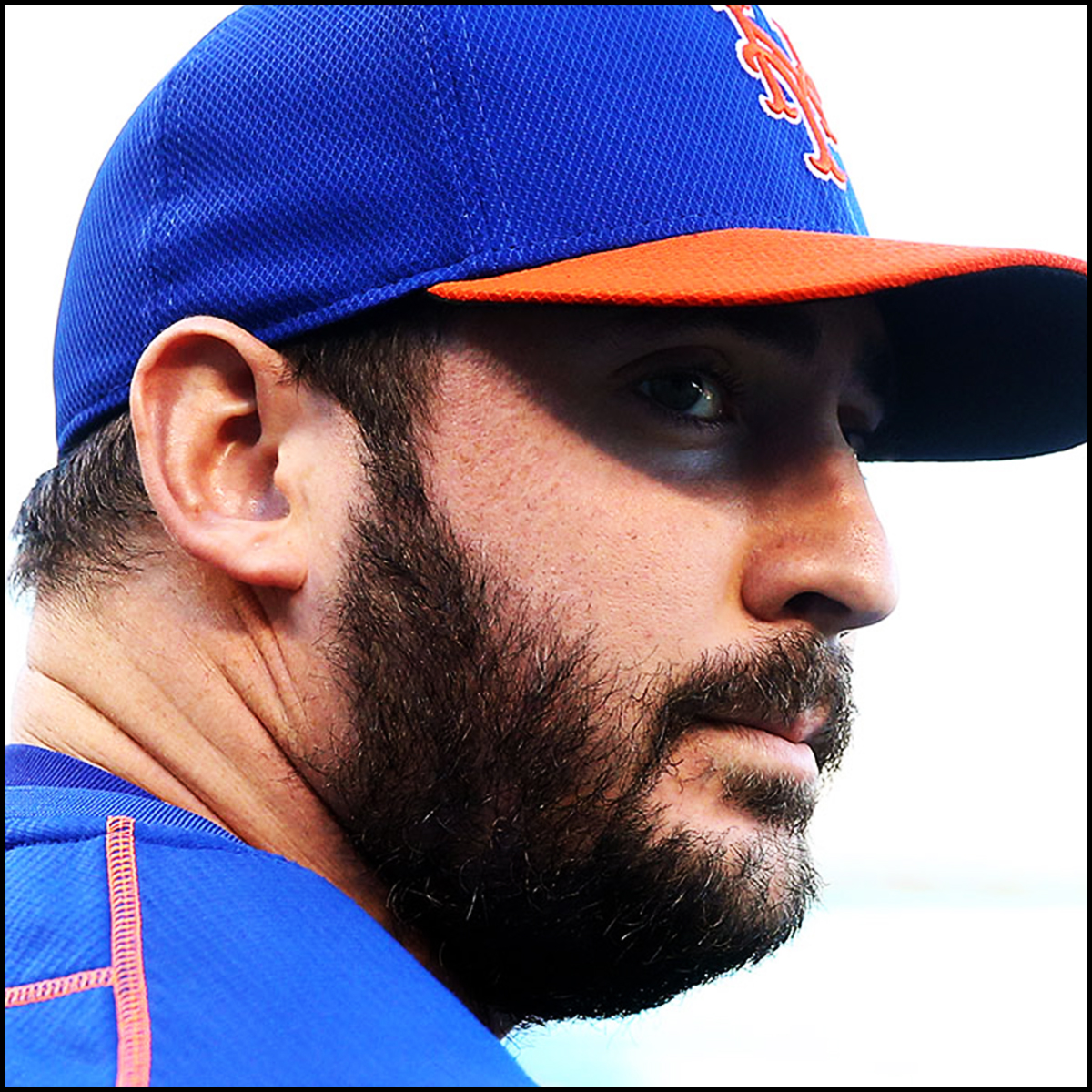 Harvey, who has had his share of troubles on the mound as of late, pitched seven shutout innings and peaked with a 98 mph fastball, his hottest throw of the season so far, gibing up only two hits and walk with six strikeouts. It was his longest outing so far in 2016.

“This isn’t going to mean anything unless I continue this and stay with what we’ve been working on,” the pitching ace dubbed “The Dark Knight” said after the Mets beat the White Sox 1-0 to snap a two-game skid.

It’s been a tough season for Harvey, who stopped talking to the media while he collected his thoughts and tried to get his game back into … well … his game.

“I was frustrated with myself and I know that’s not right and not acceptable,” Harvey said of his media blackout. “But for me there was a lot of emotions, a lot of frustration and I had been beating at the bush the same questions start after start and I let my emotions get the best of me.”

After retiring J.B. Schuck for the final out in the top of the seventh, Harvey smacked his globe in satisfaction and left the mound to a standing ovation at CitiField and a roaring New York crowd chanting his name.

“When he got out of that inning in the seventh, he was genuinely fired up and that was great to see,” commented the Mets manager Terry Collins.

Harvey retired the first 13 batters he faced before Shuck singled in the fifth. Brett Lawrie followed with a lined shot that Wilmer Flores snagged at first base and turned into an inning-ending double play.

“The way things have been going, that ball goes off [Flores’] glove and into right field and they have first and third and a big inning going,” Collins said. “But Flo made a great play on it, and I think it could be the play of the game for us, no doubt.”

And so Harvey … and the Mets … look to their next set of battles as they hope this turnaround for Harvey is an indication the entire team wants to turn things around from this past weekend.