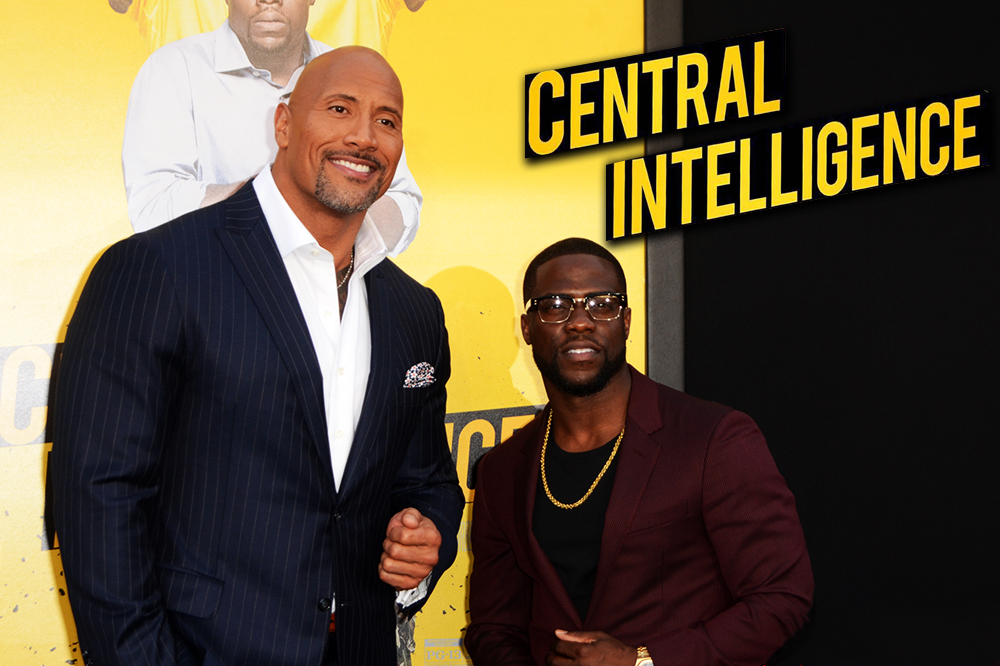 Dwayne “The Rock” Johnson and Kevin Hart hit the red carpet for the premiere of “Central Intelligence,” and THE HEYMAN HUSTLE was there to bring you 360 coverage of the event!

In the movie, Rock plays Bob Stone, who was a kid bullied for being overweight that shows up to his high school reunion looking fit and muscular. While there, he finds Calvin Joyner (played by Kevin Hart), a fast-talking accountant who misses his glory days as a popular athlete. Stone is now a lethal CIA agent who needs Calvin’s number skills to help him save the compromised U.S. spy satellite system. Together, the former classmates encounter shootouts, espionage and double-crosses while trying to prevent worldwide chaos.

You know, the standard fare.

Talk about the movie on our hyper-interactive Facebook page HERE!