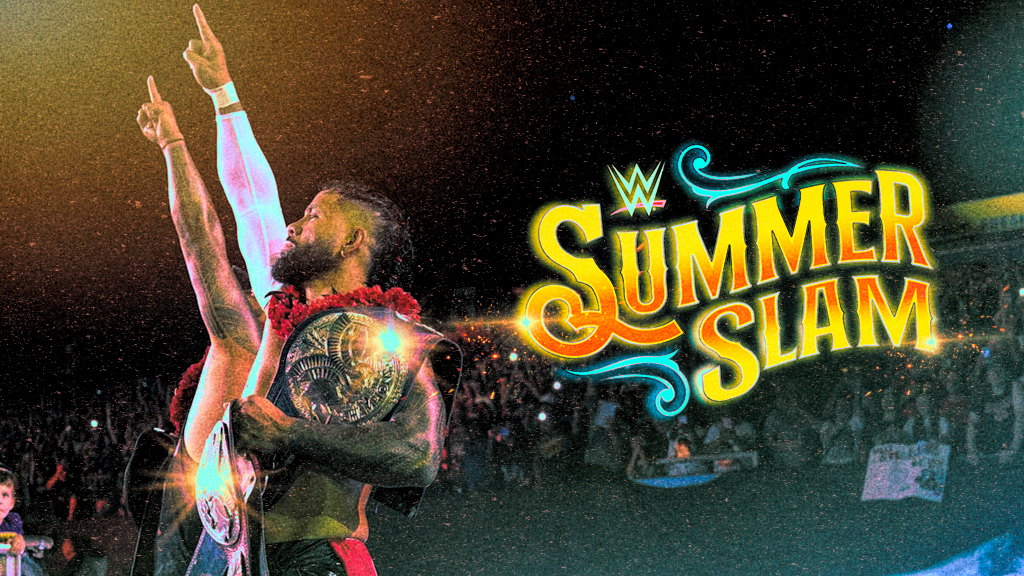 Our friends at WWE.com WWE.com want to know Are The Usos Unstoppable? Here’s the full report:

WWE Hall of Famer Jeff Jarrett made his presence felt early as he tried to keep The Usos and The Street Profits in check while they tore each other apart in another instant classic. Jarrett kept Jimmy and Jey Uso on a short leash, but the tag team champions still took advantage of every situation to deliver a few cheap shots to Angelo Dawkins.

A hyped Montez Ford hit the ring like a freight train to take out both Usos, slamming Jey with a standing blockbuster for a near-fall.

As The Street Profits rolled, The Usos caught Ford and Dawkins with a series of Superkicks followed swiftly by a top-rope splash.

The Usos nearly had the match won following a double splash, but Ford flew in to break up the pin at the last second. As all four Superstars were laid out exhausted in the center of the ring, Jey found his footing first, nearly clocking Jarrett with a Superkick after Dawkins dove out of the way. Jarrett caught the Superkick and spun Jey around for a spinebuster by Dawkins.

After Ford argued with Jarrett on a two-count, he went for a dive through the ropes but instead ate a pair of superkicks before being thrown into the Nissan Stadium crowd. The Usos then turned their sights on Dawkins, leveling him with a pair of Superkicks and connecting with a 1-D to record the pinfall victory and retain their titles.