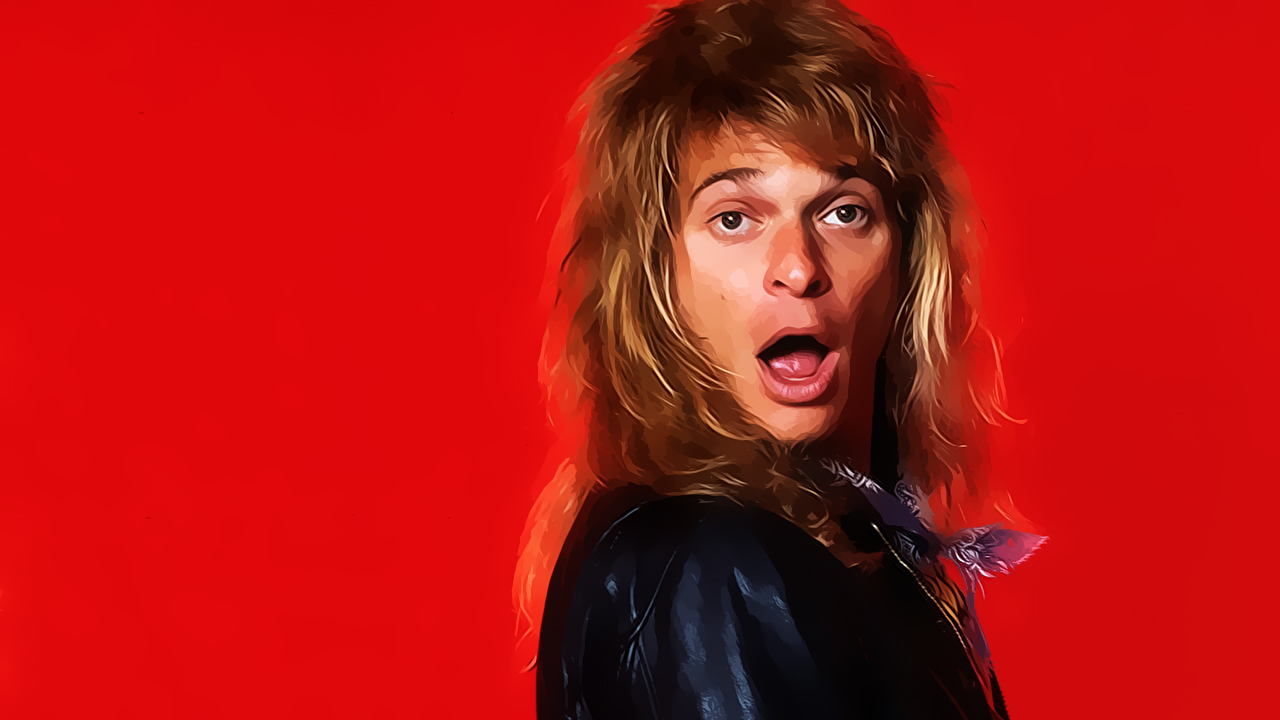 Diamond Dave is back, and he’s singing “Panama” one more time!

David Lee Roth, who was the frontman for Van Halen when the band broke through the clutter of the early 80s and emerged as the one of the biggest bands on the entire planet in the MTV age, has shared a previously unreleased solo version of the Van Halen classic “Panama” on his YouTube channel.

Here’s what we know so far:

The track was laid down on May 3rd (2022) during a session at Henson Recording Studio in Hollywood, California.

Joining David Lee Roth in the studio were Al Estrada on guitar, Ryan Wheeler on bass and Francis Valentino on drums.

In what is something of serious note to music enthusiasts, there were 14 songs recorded in a mere two hours. The music and vocals were tracked live with “no samples” and the bragging rights being pushed is that it was all tracked live without auto-tune.