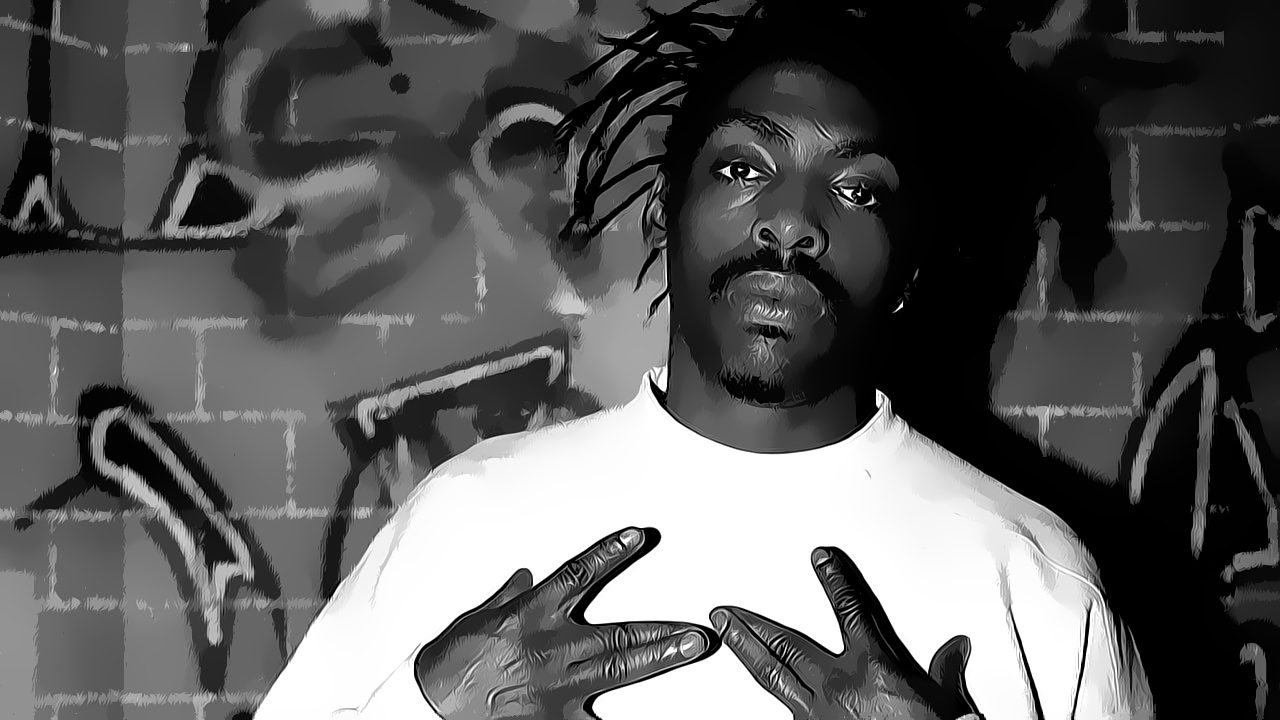 It was the summer of 1994, and ECW was headed straight into the era of Extreme. Our boss, Paul Heyman was disrupting the entire pro wrestling / sports entertainment industry by showcasing emerging hip hop artists’ music videos on ECW tv, with storyline advancement and action-oriented clips spliced into the mix.